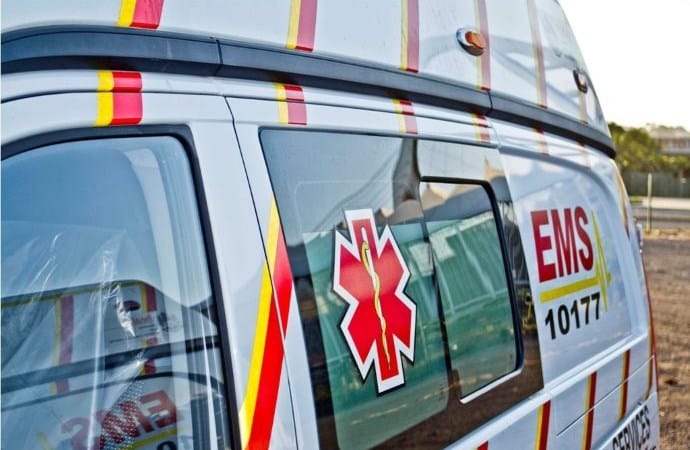 A 30 year-old man has sadly demised during a crash on the N2 near Kokstad in southern KZN.

Paramedics from the Department of Health’s Emergency Medical Services responded to the scene, where the man’s bakkie is believed to have left the road and overturned.

Paramedics have treated a 26 year-old man who was the second occupant of the vehicle. He has sustained serious injuries.

The injured patient will be transported to a hospital in Kokstad for continued medical care.

The exact cause of the crash is not known at this stage and will be investigated by the police.

Durban – Firefighters battled for hours to extinguish a raging fire that…