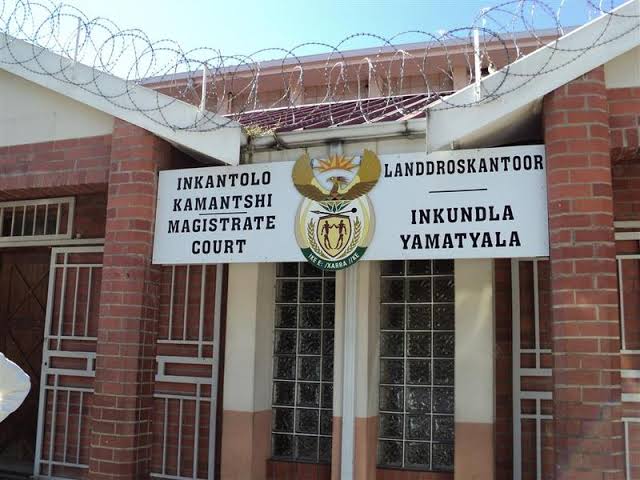 Twelve suspects, the majority of whom are truck drivers, accused of blocking the N3 freeway at Van Reenen Pass last week, will remain in custody after briefly appearing in the Ladysmith Magistrate’s Court on Monday.

The group stand accused of stopping their trucks and blocking the roadway, while also allegedly intimidating other truck drivers whose keys they stole while disrupting traffic.

“The charges relate in particular stopping on freeway without a lawful cause.”

Kara said the group would return to court on 10 December for a formal bail application.

The blocking of the N3 freeway, a vital bridge between the Port of Durban and inland provinces, had become more regular and violent in recent years.

Gavin Kelly, the CEO for the Road Freight Association (RFA) said the transport and logistics industry was held captive “by those who prefer to work outside the law”.

In a previous statement, Kelly said violence and looting occurred while individuals “have taken the law into their own hands to pull drivers from trucks to check their personal documents”.

He said law abiding transporters were subjected to criminality.

“The Road Freight Association (RFA) has called on government again and again to do what is necessary. They must deal with those who see themselves above the law – arrest, detain and investigate the inciters, those who perpetrate these acts, and those who take it upon themselves to act like police or authorities of the state.”

He said those employers who “continue to break the law”, were not registered with the various authorities as required by legislative prescripts. He said these illegal groups employ individuals at rates below industry minimum.

While the illegal blocking occurred on Friday morning leading to traffic congestion, by the afternoon, traffic near Van Reenen’s Pass was at a complete standstill.

Trucks had to be towed out of the roadway before police made the 12 arrests.

The forum, which has been vocal about the hiring of foreign nationals in the industry, said local drivers were losing patience with government.

“The government still doesn’t realise that the country will continue to have these blockades until the day they address this matter. Our brothers and sisters are dying of hunger while foreign nationals are having it easy in our country,” Sfiso Nyathi, ATDF general secretary told News24 on Friday.