Fifteen people have been killed in a pile-up collision involving two trucks and a minibus taxi on N3 at Estcourt in KwaZulu-Natal on Monday night.

According to Road Transport Motor Corporation (RTMC) the northbound lane was closed to traffic to enable rescue operations.

About 15 people died in the crash.

About 15 people have died.

Northbound closed, traffic diverted on the onramp and back on the offramp. Warning ⚠️ Raining heavy in the area. @_ArriveAlive pic.twitter.com/JwGpZRk559 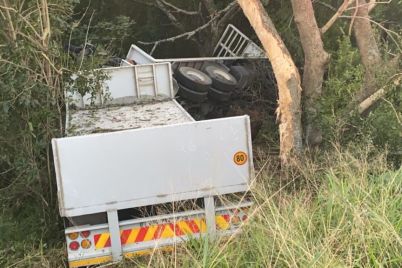 Driver and assistant injured in N2 truck crash near Umhlanga

A truck driver and his assistant sustained moderate injuries following an accident on N2 near Sibaya Casino North of Umhlanga.… 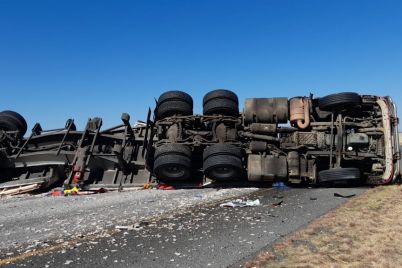 The N1 highway is closed at Colesburg after a truck overturned and crossed the road. According to a trucker on…