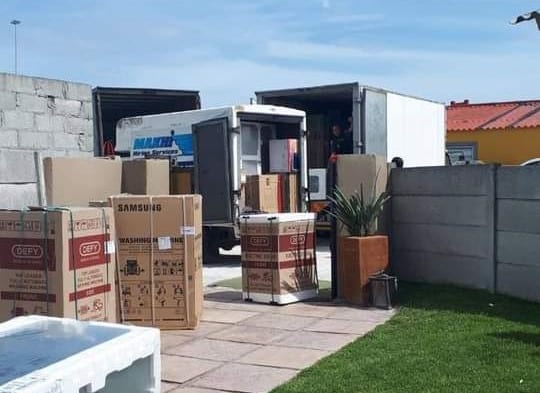 Western Cape police have arrested a 17-year-old boy for hijacking a truck at N1 City in Goodwood on Tuesday afternoon.

Swift reaction by the Western Cape Flying Squad so them arrest the young hijacker and recovery of the truck and goods.

The members were alerted that a truck with household appliances was hijacked and they immediately started with an investigation and followed the signal of a tracker unit that was installed in the truck.

The signal led police to a residence in Mandela Park in Khayelitsha where the truck and the stolen cargo valued at around R800 000-00 were recovered.

One suspect, a 17-year-old male was arrested.

When hijackers pounce, they always try to make it a surprise to…