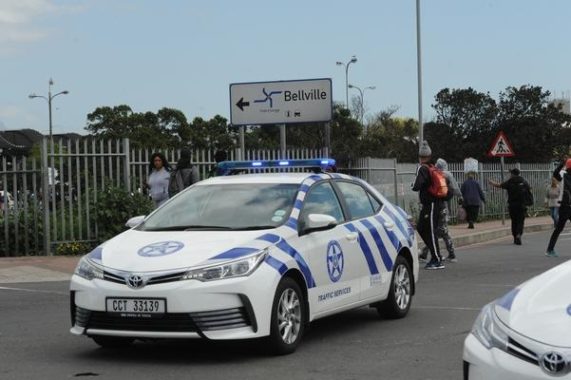 Ten people were killed on Western Cape roads this weekend, while 27 people were arrested for drunk driving, the province’s traffic authorities reported on Sunday.

Half of those who died were pedestrians who were knocked down, according to Western Cape traffic chief Kenny Africa.

Other fatalities recorded include three drivers, one passenger and a person who fell off the back of an open top bakkie, in various incidents around the province.

When it came to drinking and driving, a total of 1 269 people were tested, with 27 arrested. One driver in Knysna was found to be six times over the legal limit in terms of alcohol consumption.

Speeding and reckless and negligent driving were also problems on the road this weekend.

One person was caught travelling at 159km/h in a 120km/h zone in Brackenfell.

Another was caught speeding at 144km/h in Mossel Bay. A third person was caught driving 104km/h in a 60km/h zone in Knysna, and a fourth was caught doing 116km/h in an 80-zone in Laingsburg.

In Worcester, a person was arrested for attempting to offer a bribe.