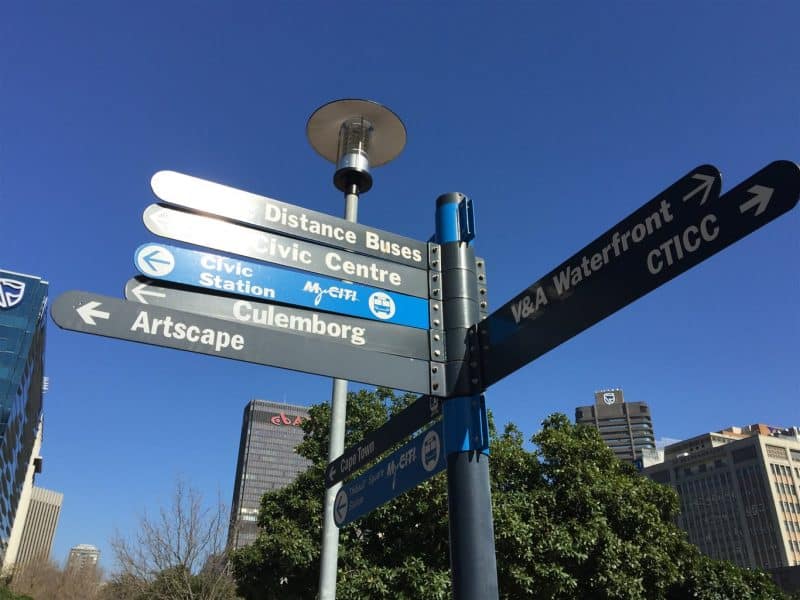 A preliminary report from the Western Cape Provincial Traffic Services indicates that three road users died on the province’s roads over the weekend.

Provincial Traffic Officers arrested 14 motorists for allegedly driving under the influence of alcohol on 12 and 13 August 2016. Four were arrested in the George service area; two in Knysna; two in Swellendam; two in Brackenfell; one in Beaufort West; one in Somerset West; one in Mossel Bay; and one in Worcester.

Breath testing was performed on 1 688 drivers at 25 alcohol blitz roadblocks across the province. The highest breath alcohol reading was recorded in the Caledon service area. At 0,94 mg of alcohol/ 1 000 ml of breath, this is three times the legal limit of 0,24 mg/ 1 000 ml.

A total of 4 393 vehicles were screened for speeding and 537 speeding offences were recorded. Fines in the amount of R276 850 were issued for a variety of reasons ranging from driver offences to vehicle fitness violations.

Details of the road fatalities over the weekend follow:

Speeding plays a causal and aggravating role in most fatal crashes on Western Cape roads. We encourage motorists to slow down, thereby greatly reducing their likelihood of being involved in a horrific crash that results in a senseless loss of life. We will continue to address speeding through awareness campaigns, enforcement activities, and the Average Speed Over Distance (ASOD) camera enforcement network.