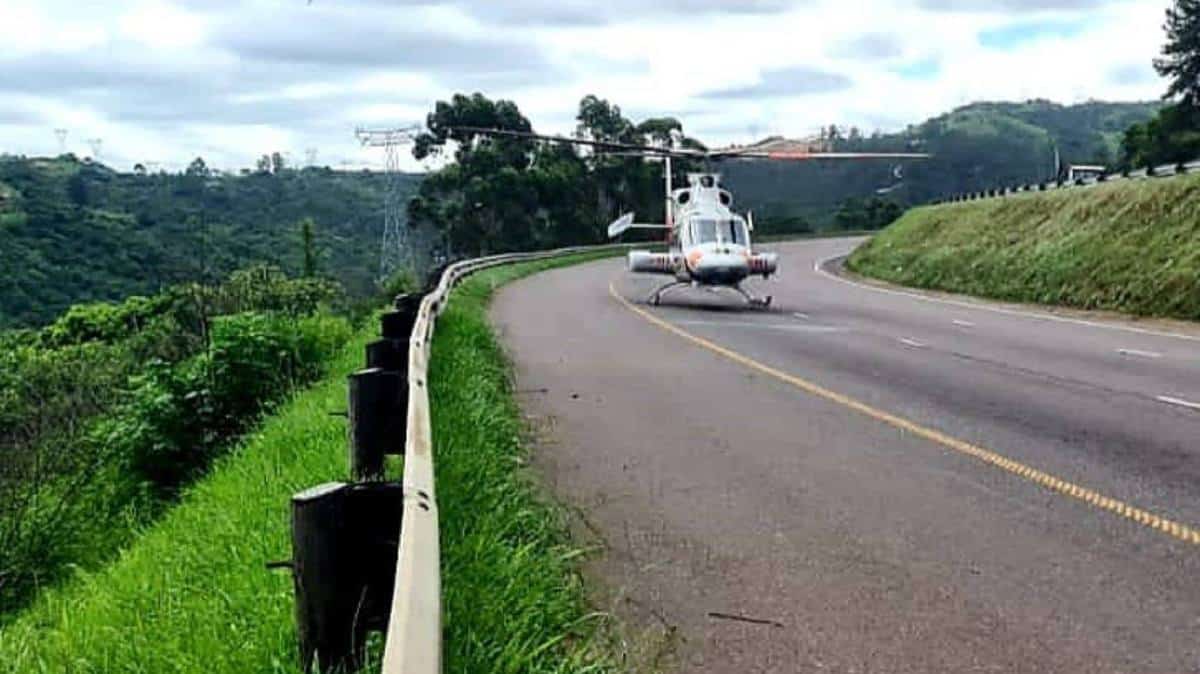 A 3-year-old girl has been killed and her brother (7) injured when the bakkie they were travelling in collided with a truck and another car on N3 west just after Mariannhill toll gate on Tuesday.

ALS Paramedics Medical Services rushed to the horrific scene, where a truck, a bakkie and a light motor vehicle collided on the fast lane of the Johannesburg bound carriageway.

Garrith Jamieson from the ALS Paramedics Medical Services that responded to the scene says events leading to the crash are still unclear at this stage.

“Paramedics assessed the scene and found that the children had sustained critical injuries and were stabilized on the scene,” he said.

Jamieson said the Netcare 911 Aero Medical Helicopter was activated to airlift the three-year-old child to the hospital however she went into cardiac arrest before leaving the scene.

“Beside resuscitation attempts her injuries were too severe and she was declared deceased on the scene. The second child was loaded into the awaiting helicopter and transported to the hospital for the urgent treatment that he required,” he added.

It is believed that the children were seating at the back of the bakkie when the accident happened.

Johannesburg – A bus driver died after allegedly crashing his bus into…

Free State – A truck driver has sadly lost his life after…