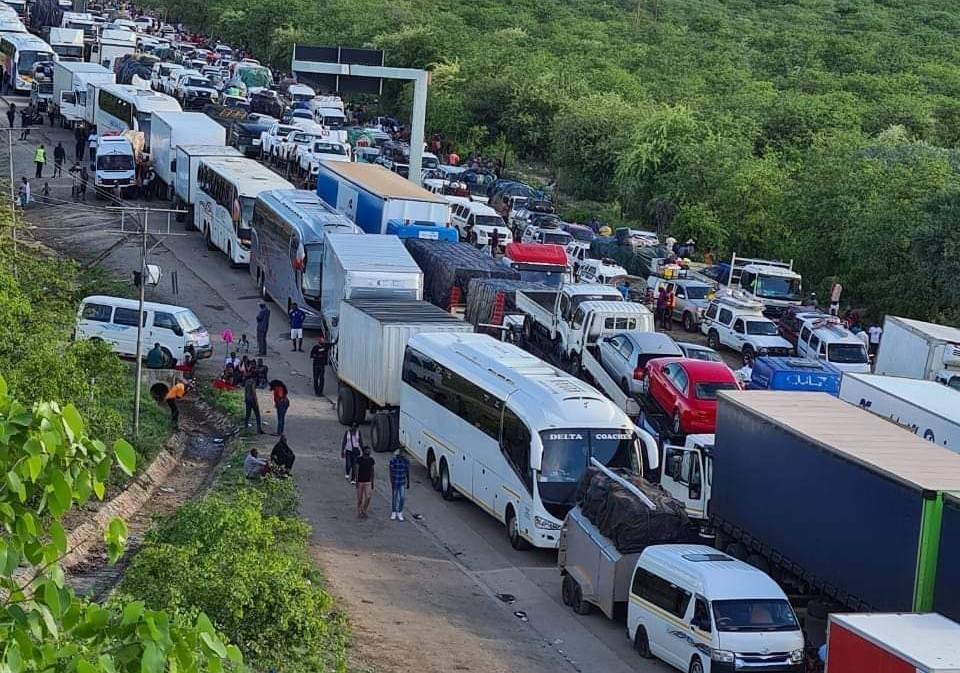 Four truck drivers have died while waiting to cross the Beitbridge border post from South Africa to Zimbabwe as queues have grown to 15km says the Road Freight Association (RFA).

RFA CEO Gavin Kelly has confirmed that four drivers have died while waiting at the Beitbridge Border Post.

eNCA reported that at least 11 other people died earlier this week while waiting to get to Zimbabwe.

Traffic at the border with Zimbabwe has been at a standstill for over five days now.

Covid-19 checks are exacerbating the long delays that have plagued the border post for days.

Meanwhile, Home Affairs Minister, Aaron Motsoaledi, says truck drivers are to blame for the current congestion at the Beitbridge Border Post, as hundreds of Zimbabweans return home for Christmas.

Kelly has however denied that saying no truck driver comes to the border without pre-clearance.

Durban – A MAN was arrested after making over R87 500 writing…
Truckers Association of South Africa (TASA) is planning to protest this morning,…