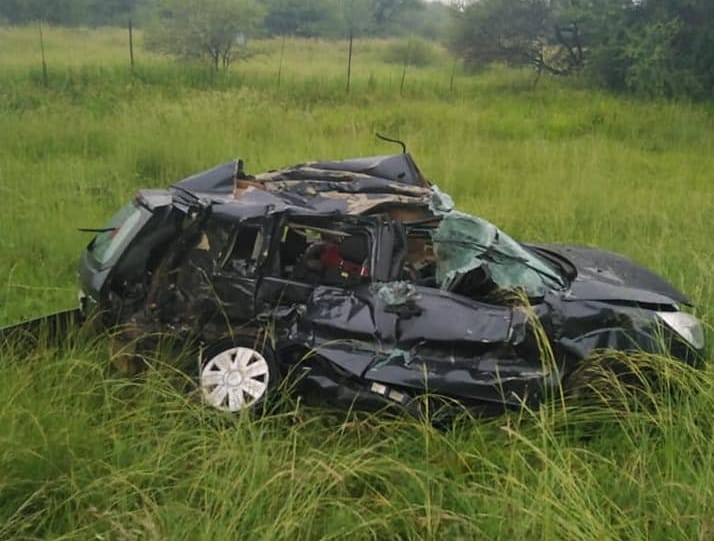 5 killed in N1 truck and car accident near Mantsole weighbridge

Limpopo – Five people have been killed in a truck and car accident on N1 near Mantsole weighbridge on Saturday morning.

The accident happened just after 11h00 on the N1 northbound.

Traffic Policing Affairs Limpopo reported that a blue Ford sedan crashed into the back of a truck. The truck was standing stationary in the emergency lane when the incident occurred.

They further reported that all the deceased were from the sedan.

Paramedics reported that the sedan driver and four passengers died on the scene.