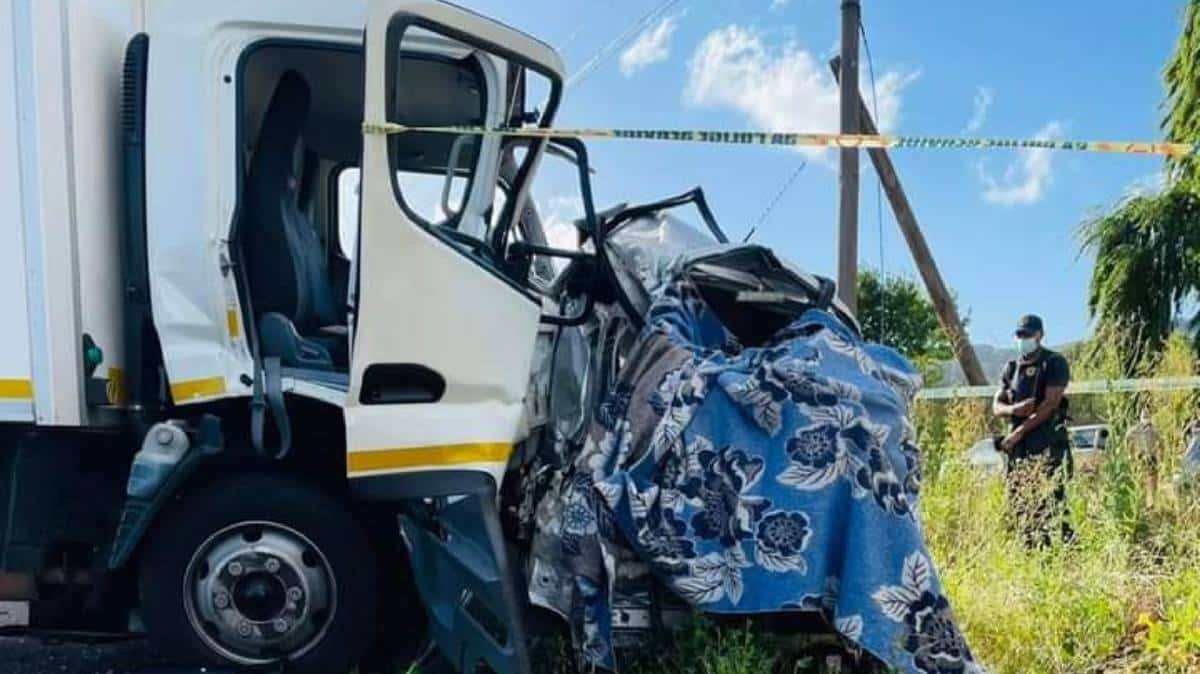 Five young women have been killed in an accident between a truck and a car on the R60 in the Western Cape.

It’s understood that the car they were travelling in collided with a truck between Worcester and Robertson on Thursday afternoon.

It’s not yet clear what caused the crash but police are investigating.

Western Cape MEC for Transport and Public Works Daylin Mitchell has sent his condolences to the families of the victims.

Spokesperson Jandre Bakker: “Preliminary investigations suggest that the driver of the motorcar wanted to make a U-turn but did so in front of the truck, resulting in the truck crashing into the motorcar.

Five people in the light motor vehicle died and the driver of the heavy motor vehicle was slightly injured. We urge all road users to be extra vigilant as traffic volumes increase ahead of the New Year’s weekend.”

I urge all road users to be extra vigilant as traffic volumes increase ahead of the New Year’s weekend. Please ensure that you only overtake and turn where it is lawful and absolutely safe to do so. @WCGovTPW @WCGovSafelyHome @_ArriveAlive #LiveBeyondDezemba #BoozeFreeRoads pic.twitter.com/VwcTQTo57T

A truck has crashed into several cars and pedestrians in Jozini, KwaZulu-Natal.…