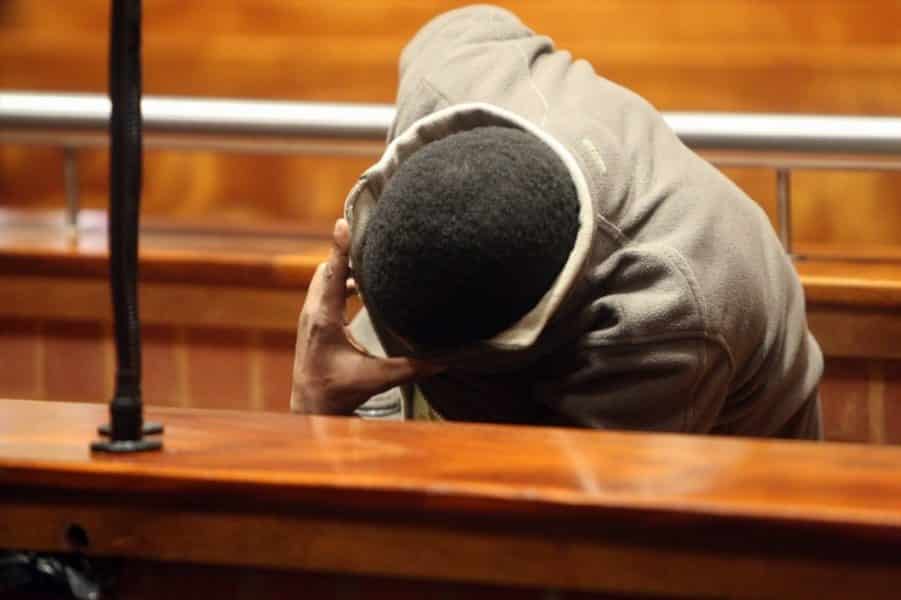 7 years in jail for fighting for parking

Durban – A 27-year-old Mooi River man has been sentenced to seven years in prison for attempted murder after a “parking rage” incident at the Liberty Midlands Mall on August 8, 2012.
Pietermaritzburg Regional Court magistrate, Bhekizitha Phoswa, sentenced Shakile Saktu, 31, to seven years for the attempted murder of Luchelle Joubert who was knocked unconscious when he was hit by Saktu’s car after an altercation over a parking space.

Saktu pleaded not guilty, claiming at first that he had only intended to scare Joubert, but then later testified that he acted in self-defence after Joubert threatened him and his family with a gun after hurling racial abuse at him.

He then decided to leave the mall and made a U-turn with his Opel Corsa and heard a loud bang as he was exiting.
Saktu said he had not realised he had hit anyone.

Joubert’s wife, Ronelle, testified that she believed Saktu had intentionally knocked down her husband.

She said Saktu went to his boot and removed a wheel spanner and “charged” at Joubert before getting into his car and driving towards her husband. She saw her husband fall.

Phoswa said the facts of the case indicated that it was a road rage incident.

At 19h29 on Tuesday evening Netcare 911 paramedics responded to a…