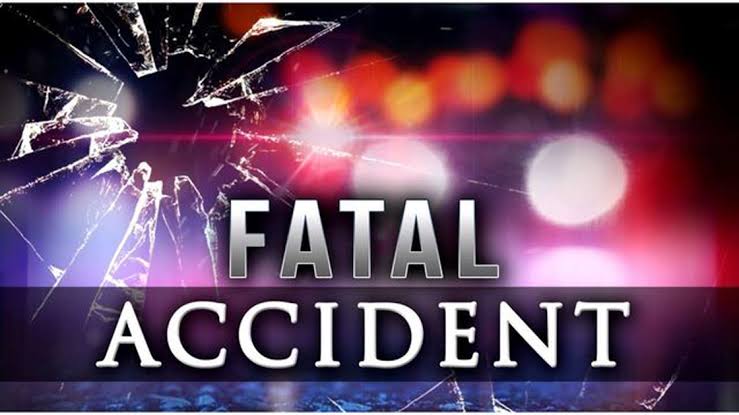 8 killed in N11 head-on crash between Ladysmith and Newcastle

Durban – 8 people, including children, have died following a crash involving two vehicles along the N11 between Ladysmith and Newcastle.

At least one of the vehicles was an SUV however not much is known at this stage about last nights horrific crash.

Children as young as 3 and 6 are reported to among those killed.

KZN EMS’ Robert McKenzie says one of them burst into flames.

“Tragically 8 people have sustained fatal injuries in this crash, including two children who are thought to be around 3 and 6 years old”, he said.

“The exact cause is not known but police are investigating. After the crash one of the vehicles had burst into flames”, McKenzie said.