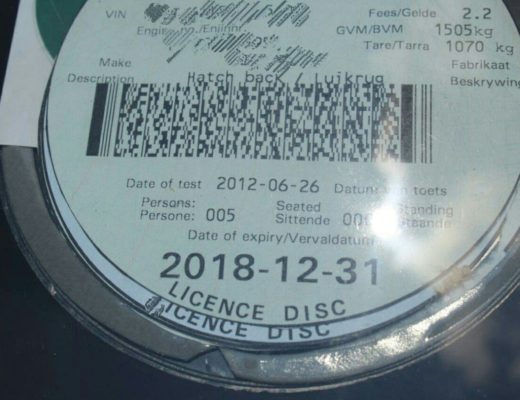 Eight licensing officials have been arrested for allegedly running a licensing fee avoidance side-hustle that has cost the Mpumalanga government R67m, the Road Traffic Management Corporation (RTMC) said on Sunday.

“It is believed that more than 87 motor vehicles owners have benefited from this scam and police will be following up on them,” said Zwane.

The RTMC’s national traffic anti-corruption unit and the police have been investigating the allegations surrounding improper vehicle ownership registration at licensing centres throughout the country since 2017.

About 75 officials implicated in this scam so far have been identified nationally.

In the meantime, the eight officials arrested on Friday are expected to appear in the Middelburg Magistrate’s Court on Monday to face charges of fraud and corruption.