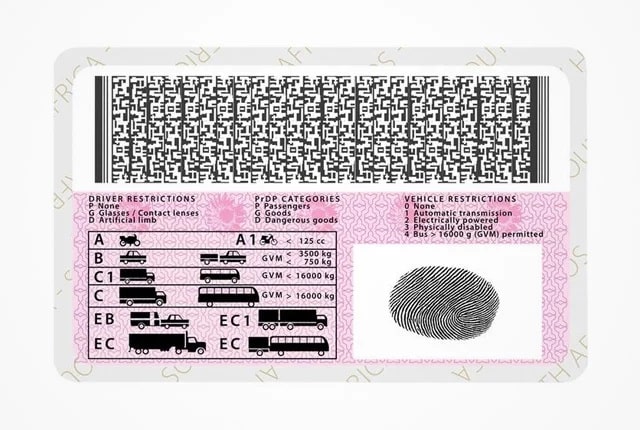 The Automobile Association (AA) has launched an online #ExtendtheLicence petition to extend the validity of vehicle licence discs and driving licence cards to the end of January 2021.

It has called for transport minister Fikile Mbalula to extend the current August 31 cutoff as a more feasible option, given the reduced capacity of driving licence testing centres (DLTCs) to renew driving licences, and the SA Post Office to process discs.

According to the Road Traffic Management Corporation (RTMC): “All learner’s licences, driver’s licences, motor vehicle licence discs, temporary permits, roadworthy certificates and professional driving permits (PrDPs) that expired during the period that commenced from March 26 to May 31 are deemed valid and their validity period is further extended with 90 days from June 1 to 31 August 2020”.

In a letter to the minister on June 29, AA CEO Willem Groenewald that there are problems with the current legacy operational framework of the DLTCs combined with unforeseen circumstances, such as Covid-19, which make it difficult for them to service drivers within that timeframe.

He said the current National Traffic Information System (NaTIS) through which people must book appointments continues to be problematic, and centres may be closed intermittently due to Covid-19.

“Our experience is that the majority of drivers in South Africa prefer to remain compliant with the regulations and to be on the road legally. Despite the system being problematic, drivers take the necessary steps to ensure they remain within the law. However, given the current constraints on the system, many are faced with the real possibility that they may not be able to do this,” Groenewald said.

An added issue, the AA noted, was that drivers who are unable to renew discs or driving cards may have problems if they are involved in crashes as insurers may repudiate claims based on the fact that the drivers are not on the road legally.

“Our proposed extension date also makes provision for the closure of DLTCs over the festive period, and for further potential closures as a result of Covid-19,” Groenewald said.

In support of the minister resolving the problems, the AA is offering its national network of agents to assist drivers renewing their licences. The association says the minister should consider allowing third-party agents, such as the AA, to perform vehicle disc and driving licence card renewal services which are currently only offered through the DLTCs and post office.

It said that not only will this go a long way in dealing with the current and historical backlogs, it will also alleviate the pressure on the DLTC infrastructure going forward.

The AA has not received a response from the minister nor his office to the letter sent at the end of June. View the petition here.