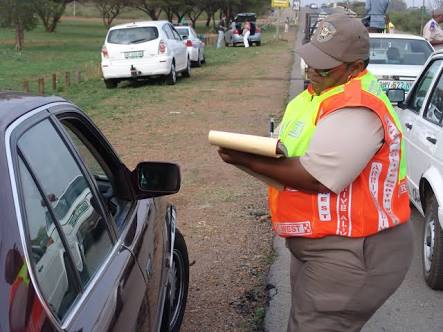 All traffic fines older than 18 months to be scrapped

The National Prosecuting Authority (NPA) has reportedly issued a countrywide instruction that all outstanding traffic fines issued in terms of the Criminal Procedure Act (CPA) should be cancelled after 18 months if no summons has been issued.

According to a report by Moneyweb, the proclamation will apply to all South African individuals and persons driving on behalf of companies.

In the case that a summons has been issued and a person has failed to appear in court – the warrant has a lifetime of two years from the date of issue.

The proclamation will also allow the case to be revived in the case of serial offenders.

Legal experts speaking to Moneyweb praised the proclamation and its attempt to standardise traffic fines in the country, but said that the 18 months period may still be too long for motorists who are looking for a speedy trial.

The NPA’s proclamation only applies to fines under the CPA, which means that it excludes fines in Johannesburg and Pretoria issued in terms of the Administrative Adjudication of Road Traffic Offences Act (Aarto).

However, earlier this year, hundreds of fines levied under the Aarto system in Gauteng were ordered to be scrapped after the High Court in Pretoria ruled they did not comply with the law.

That ruling set a precedent for accused motorists to use if they are brought to court in Gauteng for unpaid Aarto fines, reports The Citizen.

On Tuesday, the long awaited Administrative Adjudication of Road Traffic Offences (Aarto) was passed in parliament.

Among other new laws, it will bring a new points demerit system which will provide for an easy and objective mechanism of identifying habitual infringers, a new rehabilitation programme, and a specialised tribunal which will deal with these traffic cases.

While feedback on the rules have generally been positive, legal and motoring experts have warned that the new system could weaken vehicle owners’ rights and could lead to further corruption.

“While it is clear that delinquent drivers must be taken to task for their transgressions and suspending the driving licenses of habitual offenders may assist in that regard, this ‘end justifies the means’ approach is clearly not the way to go,” said the JPSA’s Howard Dembovsky.

A driver from Sabot Transport died in Lubumbashi, DRC and was reportedly…

Durban – A chemical factory on Balfour road in Jacobs has been…