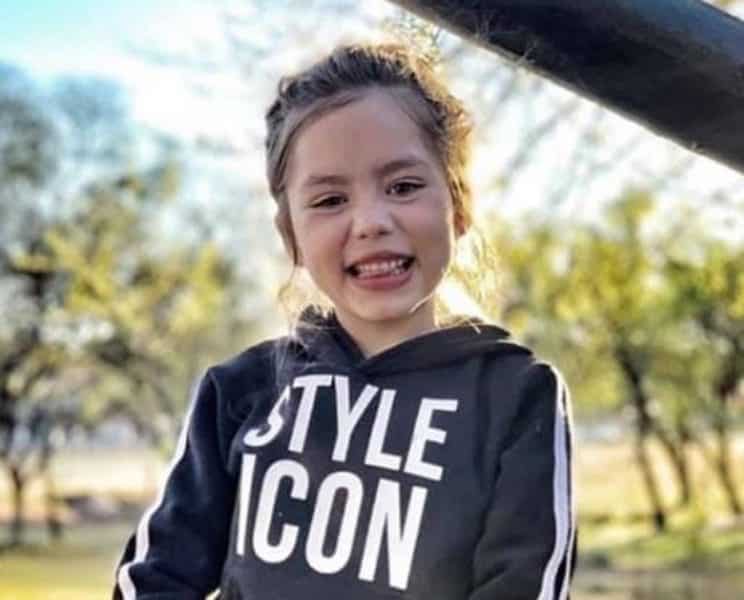 Amy-Lee reunited with family after abduction from Vaal school

Johannesburg – Six-year-old Amy-Lee de Jager who was snatched by  a gang of men at a drop-off point at Laerskool Kollegepark in Vanderbijlpark on Monday morning, has been found, the family confirmed.

“She has been found. The people dropped her off in the streets and a woman and her man heard her crying and rushed her to the police station,” her aunt, Louise Horn, told TimesLIVE on Tuesday morning.

Horn said de Jager was found at around 2am on Tuesday.

“The family is still very heartbroken, but we are just thankful that she is alive.”

Police spokesman Brigadier Vishnu Naidoo said: “Amy was found this morning and she is undergoing a medical examination at a local hospital. The investigation into her disappearance and sudden reappearance is still on-going. It is our appeal that this investigation be allowed to take its course.”

Horn said Amy-Lee was dropped off on a street. She said the whole family is relieved. “It was the longest 19 hours of our lives. We are really glad she’s back with us.”

Once reunited with her mom, Angeline, and dad, Wynand, “the first thing she asked for was a burger and her brother.”

Horn said the mother was traumatised and the father was heartbroken. “It’s gonna be a long road of recovery for all of them.”

According to Horn, no ransom was paid.

Four men kidnapped the girl shortly before 8am on Monday, bundling her into a white Toyota Fortuner before speeding off.

Horn told TimesLIVE on Monday that the kidnappers had put in a terse call to the girl’s father, Wynand, demanding R2m cash in exchange for the safe return of the child.

FF Plus Councillor Gerda Senekal, part of a community response team mobilised in the wake of the abduction, confirmed Amy-Lee was reunited with her parents in the early hours of Tuesday morning.

Another family member, Martino Brouwer, said: “She is now safe. Thank you to everyone that stood with our family today and helped us get her back.” This website uses cookies to improve your experience while you navigate through the website. Out of these, the cookies that are categorized as necessary are stored on your browser as they are essential for the working of basic functionalities of the website. We also use third-party cookies that help us analyze and understand how you use this website. These cookies will be stored in your browser only with your consent. You also have the option to opt-out of these cookies. But opting out of some of these cookies may affect your browsing experience.
Necessary Always Enabled
Necessary cookies are absolutely essential for the website to function properly. These cookies ensure basic functionalities and security features of the website, anonymously.
Functional
Functional cookies help to perform certain functionalities like sharing the content of the website on social media platforms, collect feedbacks, and other third-party features.
Performance
Performance cookies are used to understand and analyze the key performance indexes of the website which helps in delivering a better user experience for the visitors.
Analytics
Analytical cookies are used to understand how visitors interact with the website. These cookies help provide information on metrics the number of visitors, bounce rate, traffic source, etc.
Advertisement
Advertisement cookies are used to provide visitors with relevant ads and marketing campaigns. These cookies track visitors across websites and collect information to provide customized ads.
Others
Other uncategorized cookies are those that are being analyzed and have not been classified into a category as yet.
SAVE & ACCEPT
Total
74
Share
74
0
0
0
0