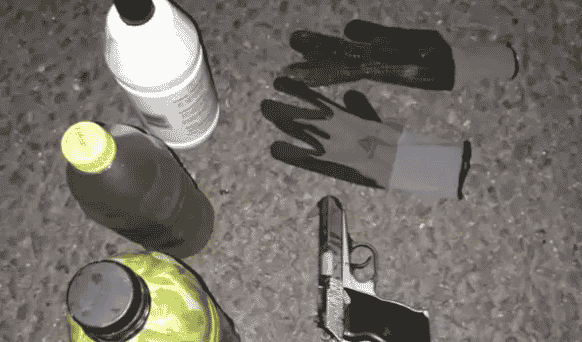 Durban – Five people were arrested during the early hours of this morning (September 2) near Shell Ultra City in Estcourt, for their involvement in the burning of trucks in KwaZulu Natal, Escort News reports.

“The vehicle that they were travelling in was positively identified in a case where a truck was set alight. The suspects were found in possession of receptacles containing petrol. They were detained at Estcourt SAPS for attempted murder and malicious damage to property,” said police spokesperson Brigadier Jay Naicker.

A spate of protest action flared up during the weekend.

Two trucks were torched on the N3 near Ashburton on Sunday evening, which prompted intensive police operations.

Due to these operations, a total of 20 people were arrested in connection with incidents related to protests in the trucking industry.

KwaZulu-Natal police spokesperson Brigadier Jay Naicker said that on Sunday the road to the Richards Bay Harbour was blocked by 11 trucks.

He said police responded immediately and managed to locate the drivers of the vehicles.

Eleven people were arrested and detained at Richards Bay SAPS for public violence and obstruction of traffic.

On Sunday night four men were arrested for possession of an unlicensed firearm with 15 rounds of ammunition.

“They were also found in possession of three bottles containing petrol; seven cell phones and a pair of gloves. Police also seized the vehicle that they were travelling in. They were detained at Malvern SAPS for possession of an unlicensed firearm and ammunition. Investigations into their involvement in other crimes is continuing,” Naicker said.

The Provincial Commissioner for KwaZulu-Natal, Lieutenant General Khombinkosi Jula has welcomed the arrests.

Protester almost run over by truck in Johannesburg – videos

“Police operations have been intensified along major routes and known hotspots within the province and we are on high alert for those that are resorting to acts of criminality and claim to be protesting. We shall have no mercy for those that break the laws of this country,” he said.

JOHANNESBURG – A minibus taxi driver who threw a brick at another…