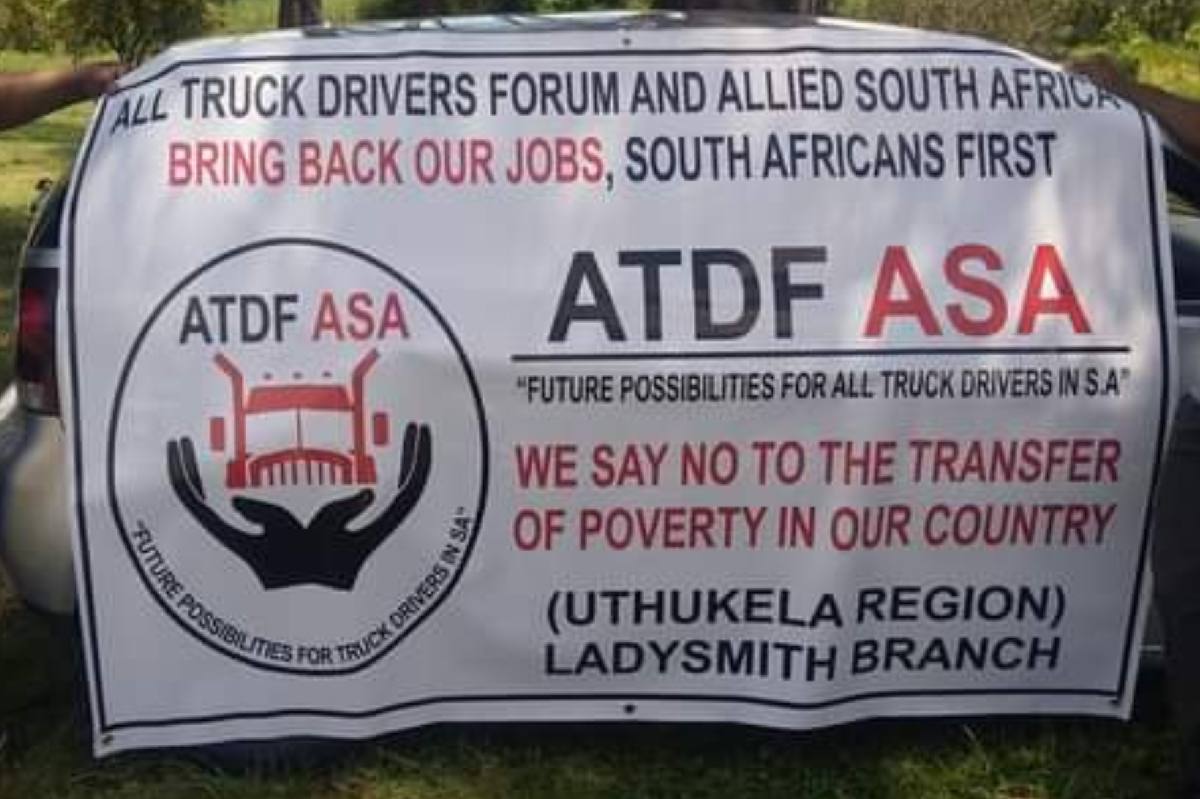 ATDF-ASA says they will not form a union as has been suggested during their meeting with the government and the NBCRFLI at the beginning of this month.

Giving an update of what transpired during the meeting, Minister of Employment and Labour, Thulas Nxesi said that a suggestion came up that ATDF should form a union so that they can be part of negotiations with NBCRFLI and other stakeholders to find common ground on issues affecting employees.

“We cannot say that we can’t be a union but we want to be clear, not now. There are more than 200 unions representing truck drivers. For us to register as a union we will be adding numbers there. We are in talks with some of the unions that are represented in the council,” said Secretary-General Sfiso Nyathi.

He also said that ATDF-ASA has decided to challenge the grace period that was given to ZEP holders.

“We believe that this grace period is wrong. We are in a process of submitting papers in court in the next few weeks our legal team will be working on this,” Nyathi said.

Zimbabwean truck drivers in South Africa, many of whom were using the ZEP permit, are expected to apply for other permits which they may qualify for or they should leave the country by 31 December 2022.

Nyathi called on employers who have been deducting money from their foreign drivers to make sure that they pay all that money in full.

“We know some employers were stealing that money because some of the drivers are not registered in the council. We are going to make sure that they pay from their pockets. We will work together with the foreign drivers to make sure that those don’t operate until they pay.”

“We cannot allow criminals to do as normal while they steal money from the poor,” he added.

“We are calling for enforcement to all sectors to make sure that no employers will be thinking
that they will do as they wish this is not a banana republic.

“The economy is in the hands of the few people that is why they do as they wish. Some of the
companies are coming from our neighbouring countries to come and practice slavery here
because the law is very tough outside there.”

“We want to warn them that things will be not the same, the honeymoon is over,” Nyathi warned.

The ATDF said it will be engaging with the government to review the criminal record laws to give a second chance to those who have served their sentences.

“We believe that once you serve your sentence you must be cleared automatically from the system except those who are in the records because of gender-based violence,” said Nyathi.

He urged the department of transport to work together with driving schools to fund those who want to become truck drivers.

Still, on empowering youths, Nyathi called on all political parties, churches and companies to make sure that they help those who want to become truck drivers, especially in the poor rural areas.

“We don’t want to see here in South Africa what other countries have experienced where they have a shortage of truck drivers.”

Nyathi said he was worried about reports of criminals who act like ATDF members and demand money from companies.

“We want to be clear that ATDF-SA has never demanded money from any company. Companies
must stop paying monies to people who present themselves as ATDF members. If someone is
doing that please call the police especially companies from Durban and Gauteng.” 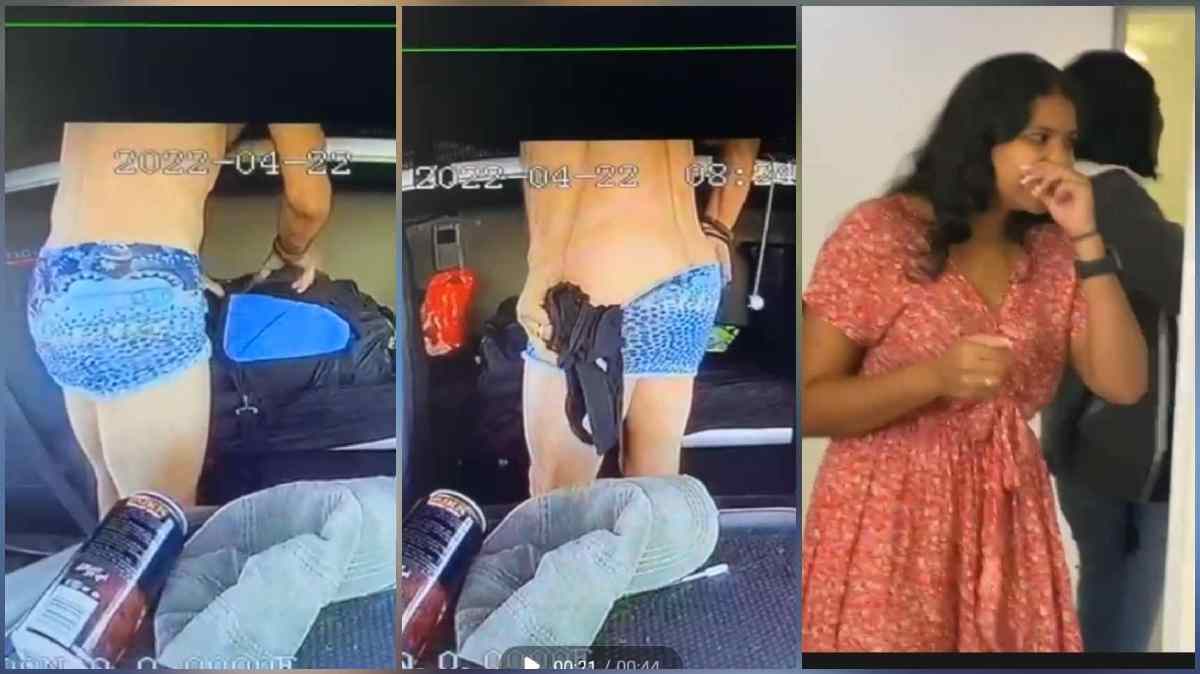