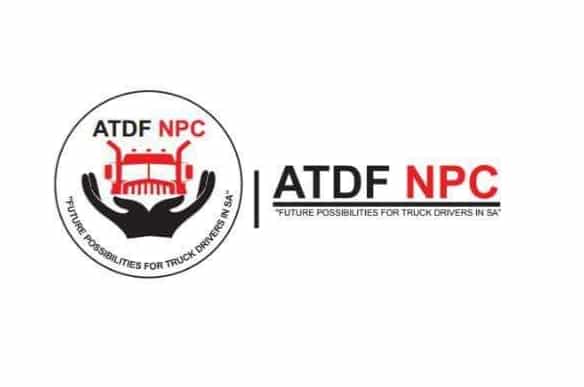 The leader of All Truck Drivers Foundation (ATDF) Sipho Zungu fears for his life after allegedly receiving death threats on social media and being attacked at his home.

SA Trucker is in possession of audio recordings in which Zungu pleads with fellow leaders of the ATDF to let him leave the group.

In one of the audiotapes, Zungu asks if the other leaders would let him leave the group following a series of death threats to him, claiming he now lives in fear.

Below is a transcript of parts of the audio recordings,
“I have been in hell for no reason, for something that I don’t know”

“I don’t know why somebody who fights for justice in his country should be killed,”

“I’ve been hunted, people have been coming to my house at half past eleven at night, breaking my gate,”

“It started on social media but now it has become worse, people are coming to my place where I’m living,”

When contacted by SA Trucker, Zungu confirmed it was him in the audio recordings and went on to clarify that he was talking about leaving a WhatsApp group.

He says he hasn’t yet reported to the police for reasons he could not disclose.

Asked who he thinks could target him, Zungu said, “There is only one organization that is fighting with ATDF but I didn’t think it would get personal to this extent”

“It’s a people’s organization hence targetting me won’t change anything because another leader will rise up on the same issues ATDF is fighting for,” he added.

Positive Freight Solutions Forum (PFSF), who represents employers in the trucking industry has been at the forefront in trying to stop the ATDF.

The two organizations face off in Pietermaritzburg High Court on 18 July 2019 after PFSF obtained an order to stop ATDF from attacking and burning trucks on the N3.

The trial comes in the wake of a wave of attacks on trucks and drivers which have left several people dead and caused at least R1.2bn in damages to vehicles and cargo, according to the Road Freight Association (RFA).

The issue between the PFSF and the ATDF – neither of which are registered with the National Bargaining Council (NBC) – is largely related to the hiring of foreign truck drivers, while competent South African drivers remain unemployed despite having the necessary qualifications.

Zungu told SA Trucker that they were innocent and that the case was critical in voicing the concerns of South African drivers.

“How can we fight our own people? We cannot ask for jobs and then go and destroy the very same trucks that we would need if we are hired,” he said.

Zungu was optimistic that his meeting with RFA on 13 June 2019 could bring about solutions to their problem.