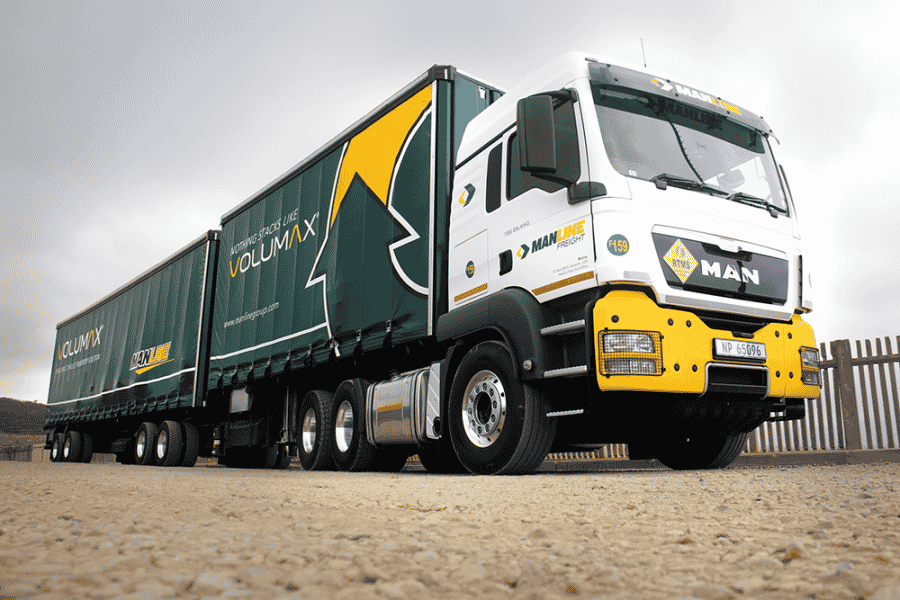 Barloworld has announced that they have found a buyer for its logistics business.

As part of its restructuring plan, Barloworld is disposing of its logistics division which include Manline Freight, Manline Energy, Aspen Logistics, Timber 24 and Avis.

Barloworld CEO Dominic Siwela, after releasing financial results for the company on Monday, said the division’s disposal to family-owned Bakers Transport in KwaZulu-Natal was underway.

Bakers Transport, at the conclusion of the deal, will take ownership of Barloworld’s Manline Energy, Manline Freight and Timber 24 businesses.

The only asset it still wants to sell is its stake in Avis.

Barloworld logistics division has been an underperformer in the group, recording a loss of R535 million for the year ended 30 September 2021.

Barloworld attributed the business’ poor performance to the impact of Covid-19 on demand for logistics in South Africa, the unrest that took place in KwaZulu-Natal and Gauteng in July, as well as customer contracts that were not renewed.

The group is also selling its 51% majority stake to Aspen Business Trust which currently owns 49% of the company.

Barloworld is not disclosing how much the businesses are going for, only saying that the transactions fall below the thresholds for reporting.

“The only thing now that’s left is to exit Avis, and our timing is that at the end of the year this time, we should be out of that business. And what it means is that I’ll be left with a portfolio of businesses that are very cash generative, with double-digit margins, are robust in terms of cyclicality,” Sewela told News24.

The 119-year-old company sold 50% of its in its vehicle dealership business to NMI Durban Motors for almost R1 billion, earlier this year. It is to sell the remaining 50% “at the opportune moment”.

The disposals and the acquisition of Tongaat Hulett’s starch business last year are part of the Barloworld’s strategy to become a company that is focused on industrial equipment and services, as well as consumer industries.

“I came on the job in 2017, and … to pivot a company as old and as big as Barloworld, takes time in terms of our ability to get where we want to.

“But I think over that period, we’ve distributed capital of close to R7.8 billion by way of share buybacks final dividends [and] special dividends,” he said.

Sewela added that Barloworld has also allocated close to R8.3 billion to acquisitions.

Although the group is on the lookout for more acquisitions to complement its core businesses, the CEO said it will be disciplined with regards to capital allocation.

The priority in the short term, is to ensure the exits of the automotive and logistics businesses.

If something irresistibly good in terms of margins, cashflows and affordability comes up, Sewela said Barloworld might just snap it up. MasterDrive would like to congratulate each person and organisation that entered the awards.… This website uses cookies to improve your experience while you navigate through the website. Out of these, the cookies that are categorized as necessary are stored on your browser as they are essential for the working of basic functionalities of the website. We also use third-party cookies that help us analyze and understand how you use this website. These cookies will be stored in your browser only with your consent. You also have the option to opt-out of these cookies. But opting out of some of these cookies may affect your browsing experience.
Necessary Always Enabled
Necessary cookies are absolutely essential for the website to function properly. These cookies ensure basic functionalities and security features of the website, anonymously.
Functional
Functional cookies help to perform certain functionalities like sharing the content of the website on social media platforms, collect feedbacks, and other third-party features.
Performance
Performance cookies are used to understand and analyze the key performance indexes of the website which helps in delivering a better user experience for the visitors.
Analytics
Analytical cookies are used to understand how visitors interact with the website. These cookies help provide information on metrics the number of visitors, bounce rate, traffic source, etc.
Advertisement
Advertisement cookies are used to provide visitors with relevant ads and marketing campaigns. These cookies track visitors across websites and collect information to provide customized ads.
Others
Other uncategorized cookies are those that are being analyzed and have not been classified into a category as yet.
SAVE & ACCEPT
Total
148
Share
148
0
0
0
0