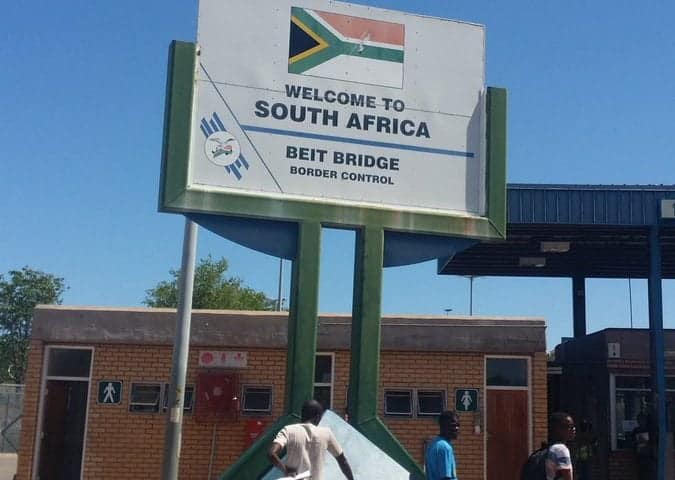 “All lanes around the Beitbridge Border Post have been cleared and the border has been easily accessible from the afternoon of 24 December 2020,” the Department of Home Affairs said on Saturday.

“This means that all travellers through Beitbridge have been processed and cleared,” it said.

The N1 highway to the border had been gridlocked for over a week with trucks and holiday goers.

14 people reportedly died, four of them being truck drivers, while waiting to cross the border to Zimbabwe.

Home Affairs said it worked with the Department of Health, the SA National Defence Force, police, South African Revenue Service and the Limpopo provincial government to resolve the impasse that had led to traffic congestion at Beitbridge.

The Department said the Musina Local Municipality provided additional holding areas which enabled vehicles going to the border to be released to travel in manageable numbers.

The backlog was blamed on Covid-19 screening processes at the border with neighbouring Zimbabwe leading to queues of up to 20km long on either side of the border and reports of trucks taking up to nine days to cross the border.