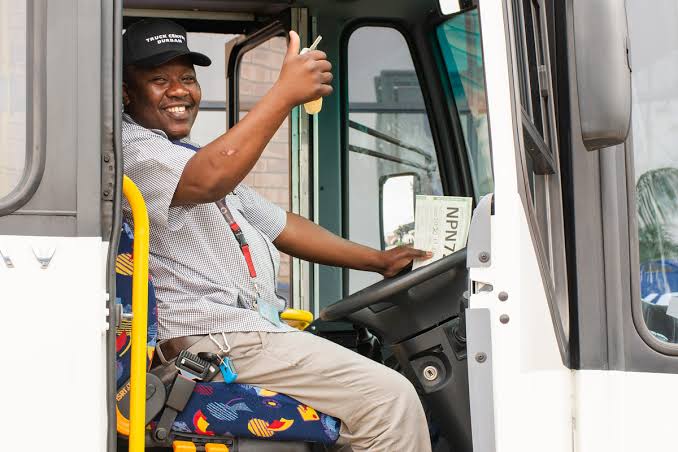 Mduduzi Sithole, the owner of Zululand Bus Service says he has put up a comprehensive plan to purchase the defunct Greyhound Bus company.

Sithole announced this at the backdrop of news that Greyhound and Citiliner buses will be auctioned next month.

Sithole runs Zululand Bus Service which operates in the northern KwaZulu-Natal towns of Emangeni, Richards Bay, Ulundi and Nongoma. The company has a fleet of 80 buses, 4 depots and employs more than 200 people.

Sithole says he is banking on the Greyhound bus service authority to step into the long-distance arena.

He says that he would re-employ Greyhound Bus service employees who lost their jobs when the company stopped operations on the 14th of February 2021.

Sithole said it only makes sense to use the ready made experience the employees have rather than looking elsewhere.

Re-employment will bring a bit of solace to the retrenched Greyhound employees whose union is taking legal action to stop the auction.

Over 1000 were retrenched when Greyhound and Citiliner buses stopped operations earlier this year.

“We are aware Greyhound wants to sell their couches through auction. However, as we have not moved from our initial position and we have currently taken the company to court and we are waiting for the court date,” says Detawu spokesperson, Nontembeko Luzipo.

It remains to be seen if the union would go ahead and block a buyer that would employ the workers they are fighting for.

Limpopo – Fourteen Zimbabwean nationals including children, were killed and 36 others…