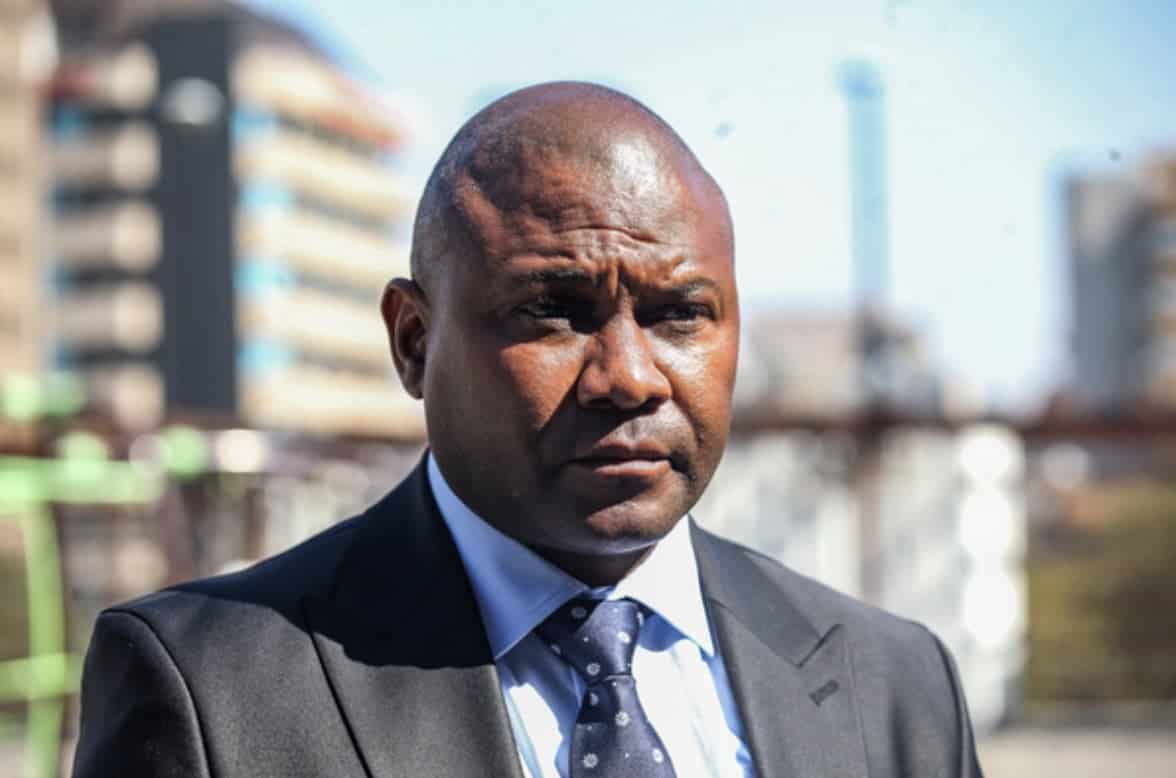 Johannesburg Mayor Jolidee Matongo has passed away in a car crash on Saturday evening.

It is believed that 46-year-old Matongo was involved in a car crash on Saturday after the African National Congress (ANC) election registration event in Soweto which was led by party President Cyril Ramaphosa.

Matongo was appointed as Johannesburg’s new mayor on the 10th of August.

Born in 1974 in Soweto, south of Johannesburg, Jolidee Matongo’s father is a Zimbabwean migrants and his mother a South African.

Matongo, who was a resident of Lenasia South served as MMC under the late former Mayor of Johannesburg Geoff Makhubo who passed away in July of COVID-19 complications.

He also served as a member of the Johannesburg ANC’s Regional Executive Committee for 18 years.

The ANC and the City of Johannesburg says it will release an official statement on the passing of Matongo.

Durban – One suspected robber has been shot dead outside a mall…
As from July 19 2020, South Africa’s confirmed Covid-19 cases had qualified…