Many people miraculously escaped death when a runaway truck crashed into a total of 18 cars on Doreen road in Roodeport on Tuesday afternoon.

Witnesses told SA Trucker that they saw the white truck loaded with cement, speeding out of control down Doreen road near Hendrik Potgieter and crashing into several cars.

Initial reports suggest that six people were injured, while so many cars were badly damaged.

It is not known how the heavy-duty truck ended on the road which has a 5-ton limit. 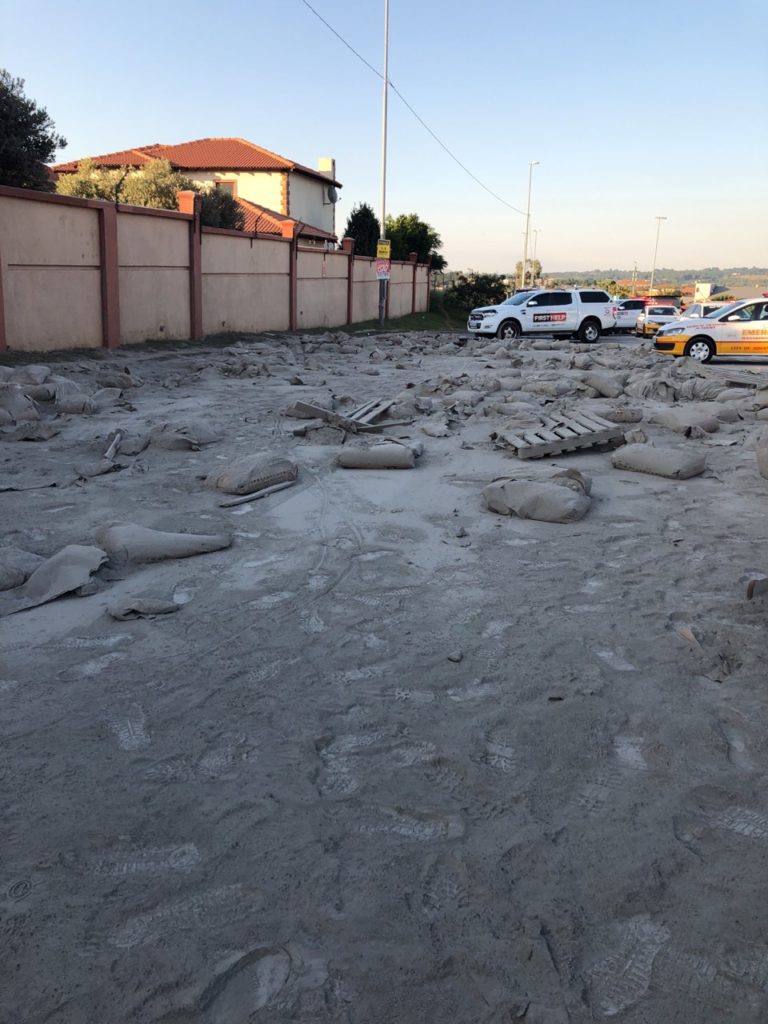 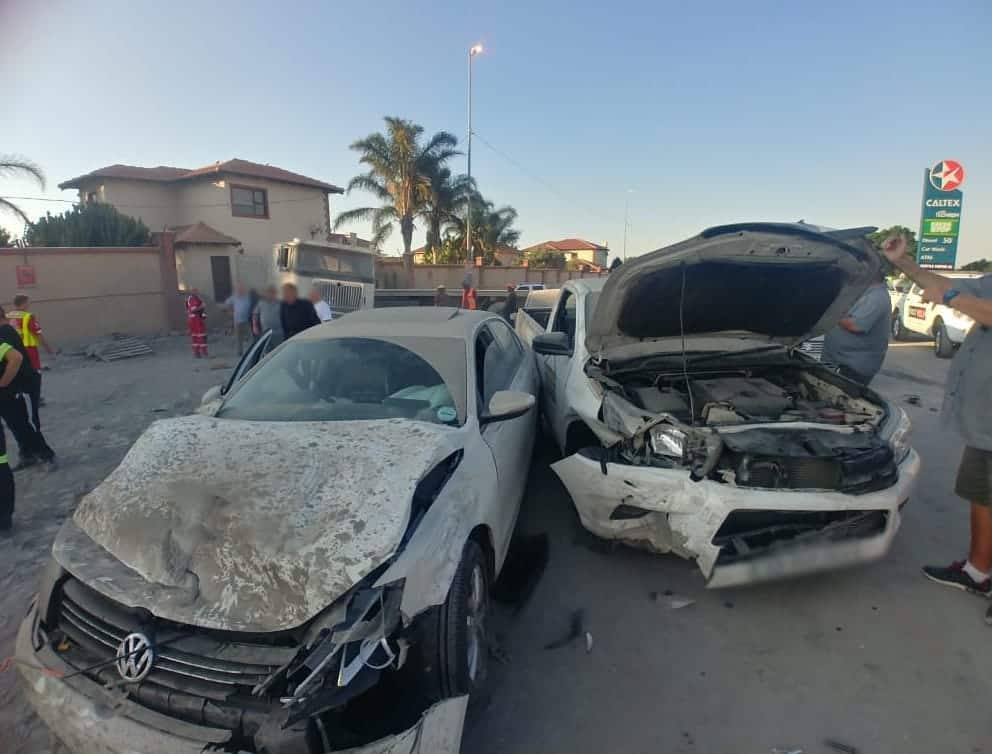 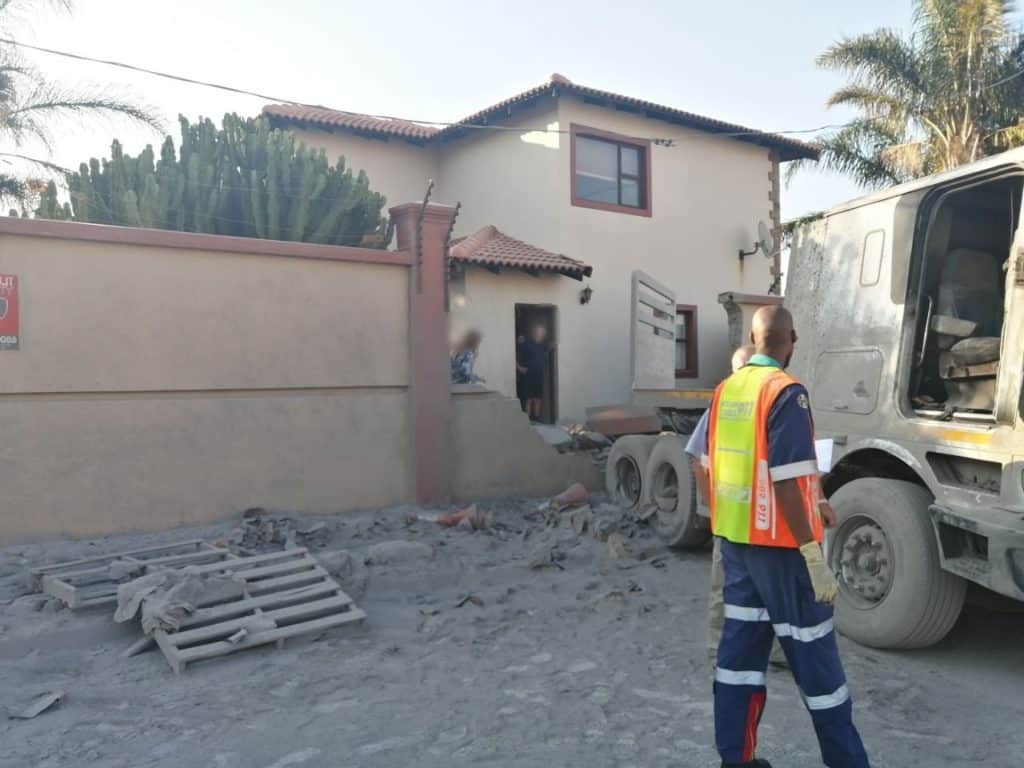 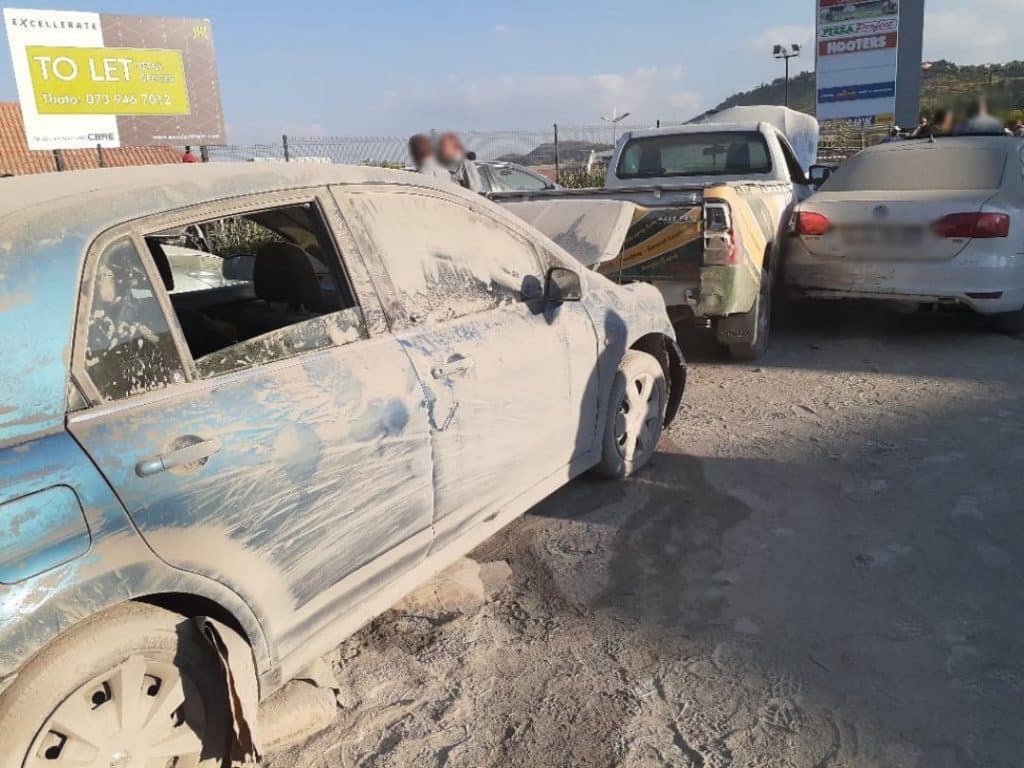 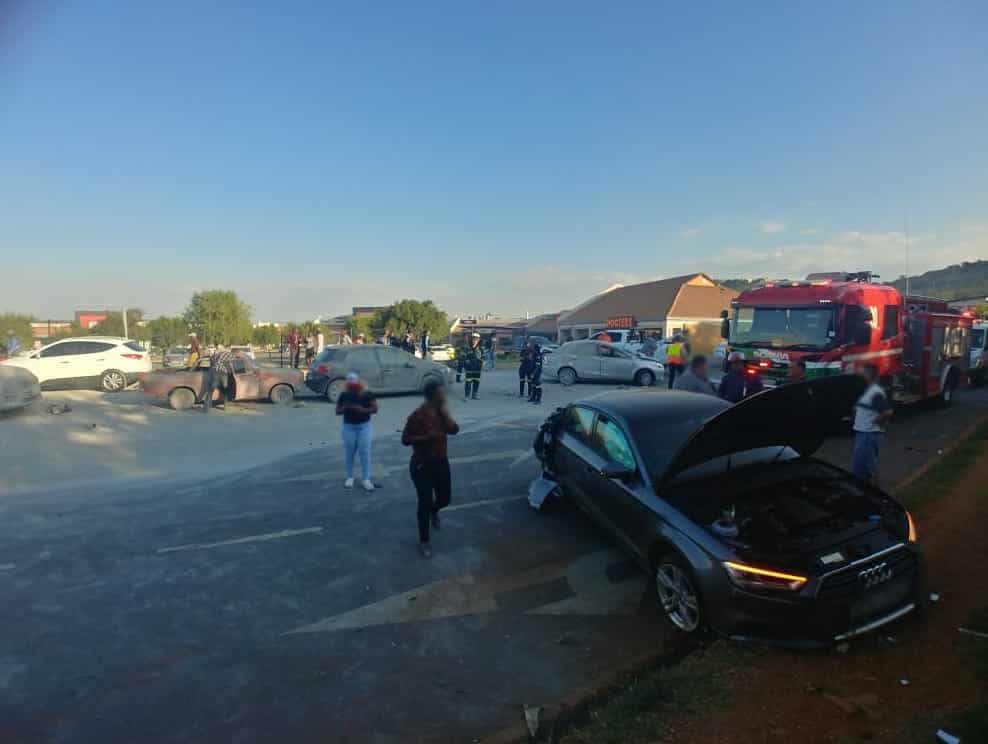 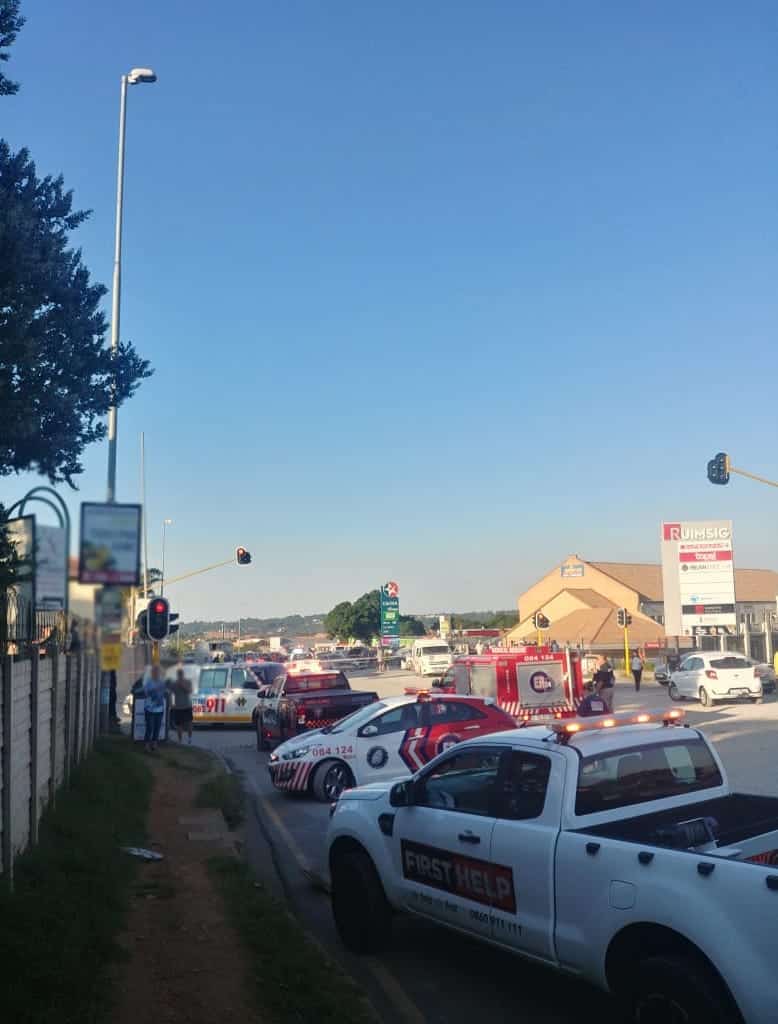 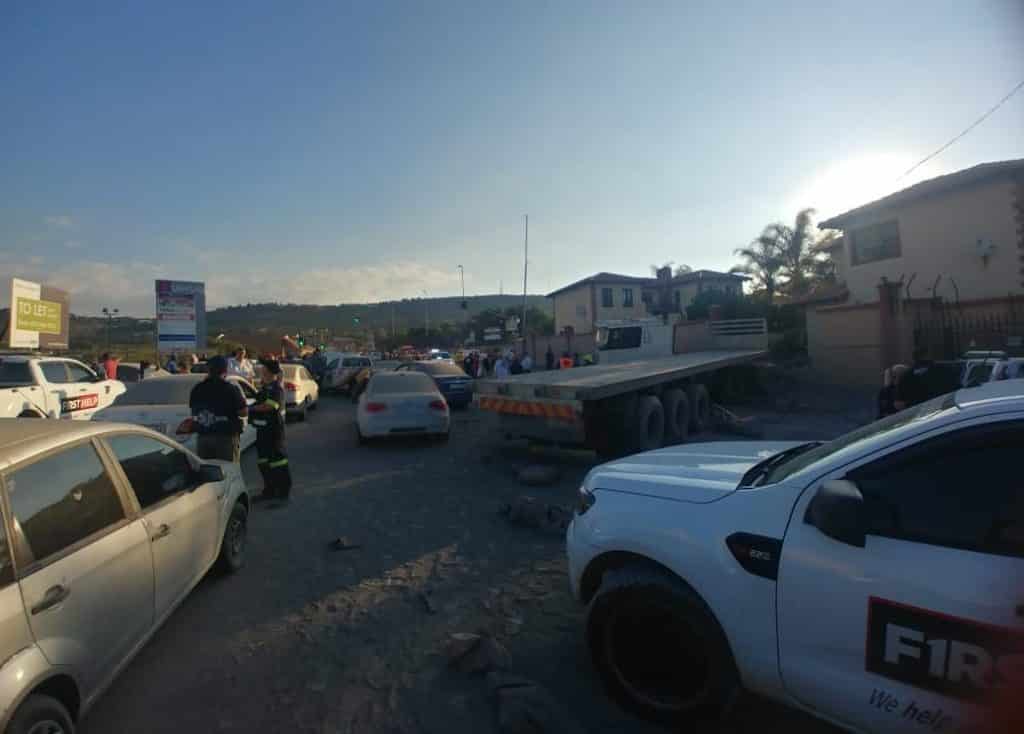 Watch: Seven killed, in horror N3 crash between a truck, Kombi and a Pajero