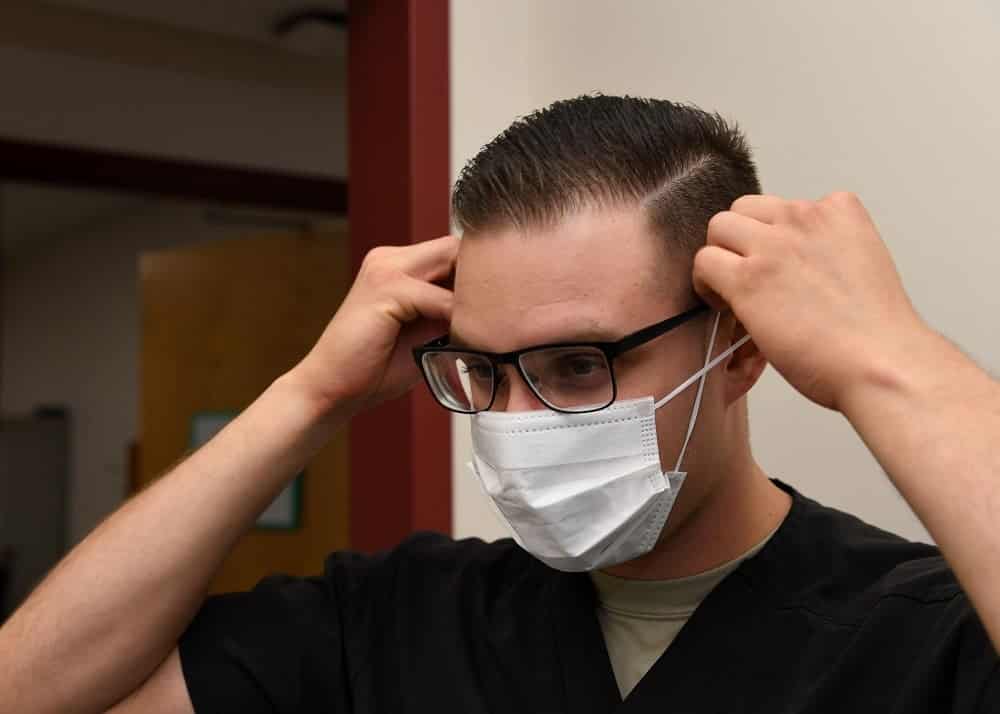 Health Minister Zweli Mkhize has confirmed on Friday that South Africa’s tally of positive coronavirus cases has jumped to 24.

Speaking to the media outside the Limpopo resort where repatriates will be housed for at least the next two weeks, Mkhize said the government could confirm 8 new positive cases of the coronavirus.

All of the 8 positive cases on Friday were from European countries, including Italy, Switzerland, Austria and Greece.

The 8 new cases are spread in three provinces, Gauteng with the most at 4, and the KwaZulu-Natal and Western Cape provinces with 2 each.

On Thursday, the department confirmed the tally had risen to 16 positive cases.

Mkhize said more than 800 tests had been done so far.

He pleaded for the coronavirus patients to be afforded their privacy, pleading with the media not to approach schools and spouses.

“You end up treating them as if they are criminals,” he scolded.

– A 39-year-old woman who had travelled to Switzerland and Austria.

– A 50-year-old man who had travelled to Austria.

– A 21-year-old woman who had travelled to Italy.

– A 57-year-old man who had travelled to Switzerland

– A 50-year-old man who had travelled to Switzerland and Austria.

– A 46-year-old man who had travelled to Italy

Mkhize clarified again that there was no domestic transmission of the coronavirus in the Free State. The health department had said a local came into contact with a Chinese businessman. The results were later found to be negative.

Gauteng is now tied with KwaZulu-Natal as the most Covid-19-stricken province in the country.
KZN – 10

On the eve of the November 1 Municipal elections around 23h09, a…