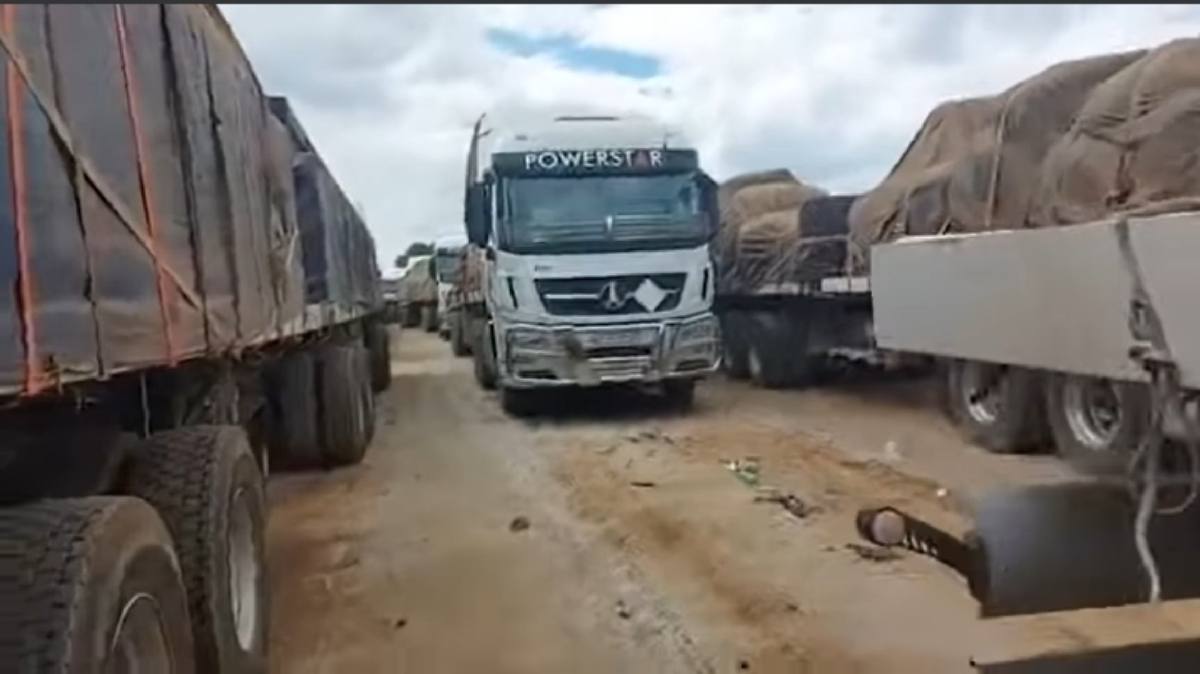 Brisk Fast Limited is suing 250 Zambian truck drivers who are holding its trucks over terminal benefits which they claim the company should pay them.

SA Trucker earlier reported that the drivers, who were en route to the Democratic Republic of Congo (DRC) parked off the trucks in Lusaka, Zambia and demanded that their employer pay them their dues and only then, will they release the trucks.

According to reports, the company owes the truck drivers more than $1,3million in allowances on top of the severance packages that they are demanding.

The Chinese-owned South African-based company is seeking an interim mandatory injunction that the court orders the drivers to surrender all the trucks they have in their custody.

In an affirmative in support of an ex-parte summons for an order of interim mandatory injunction, the company through its consultant Davies Mayinga states that despite the company informing the drivers that it will pay them their arrears they have refused to release the said trucks.

Meanwhile, the drivers have submitted that they can only release the trucks once assurance is made that they will be paid their terminal benefits.

Read also: ATDF-ASA Thanks Ministerial Task Team For Acting On Its Demands

Pronouncements by the South African government that foreign truck drivers would be barred from driving SA registered trucks using their foreign-issued Professional Driving Permits (PDPs) ignited the rebellion by the Zambian truck drivers.

The truck drivers have accused their local counterparts of intensifying their attacks on them demanding that they leave their jobs.

However, the proposed draft bill was rejected in parliament, chairperson of the transport committee, Kenny Mmoiemang said the proposed changes discriminated against foreign nationals and as such, they would not support it.

That has not stopped the Zambian truck drivers who have also accused Brisk Fast Limited of ill-treating them and firing their colleagues without following due processes.

Because of this, the drivers claim they would keep holding the trucks and cargo until the company pays them.