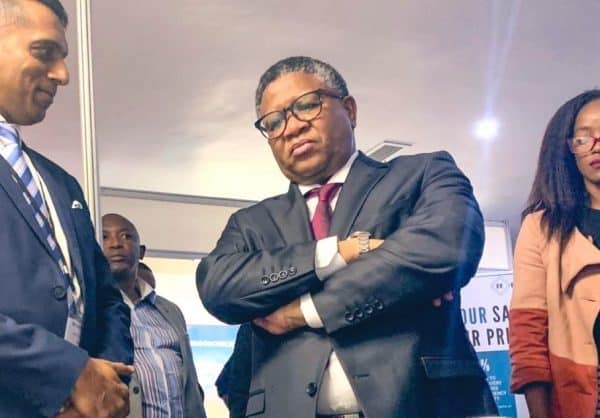 In an interview this week, Transport Minister Fikile Mbalula said he was intent on fixing the country’s railway system, which currently leaves much to be desired.

Mbalula went as far as to say he would see to it that this happens speedily, adding, that’s why he is called “Mr Fix It”.

While his remarks may often be humorous, the reality is that the government doesn’t have time to make promises, but needs to act. Furthermore, trains aren’t the only mode of public transport that needs a complete overhaul.

For years, taxis were, and continue to be, the most utilised mode of transport, servicing thousands of commuters.

Statistics previously published on the Arrive Alive website showed that the taxi industry, which reportedly has a turnover of up to R16.5billion, accounts for 65% of the national public transport used, while 20% of commuters use buses and 15% trains.

Figures have also shown that up to 36 lives are lost daily on our roads, with three people on average being killed in taxi-related incidents.

With October being Transport Month, long-lasting solutions must be found to fix the country’s transport sector.

Activities earmarked for this month to raise awareness around a plethora of issues, particularly road safety, include the launch of the Administrative Adjudication of Road Traffic Offences Act, an E-mobility Africa Summit and the annual Provincial Taxi Indaba, to be held in KwaZulu-Natal.

Mbalula needs to state clearly how he will end the rampant taxi wars that have claimed many lives and continue to place innocent lives in jeopardy.

He needs to state what law enforcement strategy he will put in place to prevent taxi operators from bullying members of the public who purchase minibuses for private use.

We have heard horror stories of how many of them have travelled with their families over the Easter and December holiday periods, only to be harassed by taxi operators who assume that they are stealing their customers.

As Mr Fix It, Mbalula also has to rein in the rampant corruption in traffic departments which has seen many motorists falling prey to greedy officials who charge R7000 for licensing documents which don’t cost more than R500.