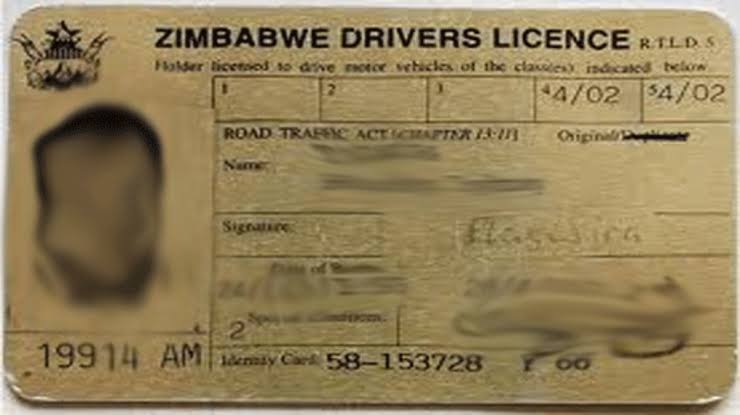 Can you legally drive a truck using a Zimbabwean licence in SA?

We have received numerous questions about the legal requirements for a Zimbabwean licence holder to drive a truck in South Africa and this article will answer the burning questions.

Zimbabwe Driver Licence holders have been made to believe that their licence is not acceptable in SA for reasons listed below;

Regulation 110 (1) of the National Road Traffic Regulations prescribes the conditions under which a foreign issued driving licence is deemed to be a valid licence in South Africa.

Extracts from the Regulations state that:

(1) Subject to subregulation (3), a driving licence referred to in section 23 (1) (a) of the Act, issued while the holder of it was not permanently or ordinarily resident in the Republic, shall, for the period, and subject to the conditions under which it was issued, be deemed to be a valid licence for the purposes of Chapter IV of the Act, if—
(a)(i) the licence has been issued in an official language of the Republic; or
(ii) *a certificate of authenticity or validity relating to the licence issued in an official language of the Republic by a competent authority, or a translation of that licence in such official language, is attached to it;
(b) such licence contains or has attached to it, a photograph and the signature of the licence holder.

There is no mention of an expiry date which means it may not cause the licence to be not recognised.

Subregulation (3) prescribes that the licence shall only be valid for exchange up to 1 year after the person has obtained or resumed permanent residence. Therefore as long as the licence is valid it may be used to drive and if you obtain or resume permanent residence in South Africa then you have to exchange your driving licence for a SA driving licence within 1 year of this date.

Considering that the majority of Zimbabweans in South Africa are on the Zimbabwe Exemption Permit (ZEP) which does not entail automatic permanent residence, they may not qualify to exchange their licences.

The way around that would be to apply for the SA licence just like any unlicenced person.

A Zimbabwean Class 1 or class 2 licence is internationally recognised even beyond SADC borders.

A Defensive Driving Certificate, according to Traffic Safety Council of Zimbabwe is obtained by achieving an 95% pass mark after a week of theory classes on defensive driving.

Unlike the Prdp which one gets after merely obtaining clearance from the police. An applicant also needs to have police clearance to apply for a defensive driving certificate.

A valid passport and work permit or asylum seeker permit is required as it authenticates the holder’s stay even before we talk about driving a truck.

A traffic register issued by the South African licencing authority serves as the user’s identity as a road user. Traffic fines will be issued using the Traffic Register number from which authorities will be able to trace the holder.

In conclusion, yes, you can legally drive a truck using a Zimbabwean licence in SA as long as you all the aforementioned supporting documents.