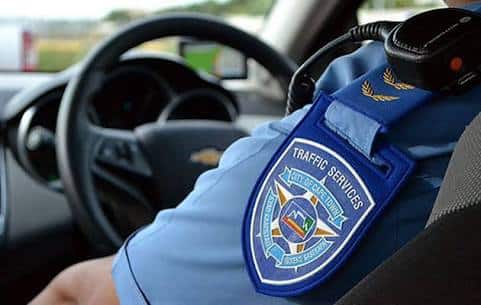 Cape Town – A minibus taxi driver was arrested after driving into a traffic officer who signalled for him to pull over at a busy intersection in Bellville on Wednesday morning.

The officer sustained head injuries and was admitted to hospital where he is being treated.

City of Cape Town traffic services spokesperson Maxine Jordaan said the officer had been on duty at the congested intersection of Bellrail Road and Robert Sobukwe Road at 09:00.

“The officer signalled a minibus taxi driver to stop. [He] then accelerated and knocked the officer down,” she said.

The taxi driver then ran away while the injured officer’s partner radioed for help and pursued the driver.

“He was chased down and arrested. A docket was opened for attempted murder, assault with intent to inflict grievous bodily harm and reckless and negligent driving,” Jordaan said.

Durban – At least two trucks were set alight near the Mooi…

WHITE RIVER – A 64-year-old man was left paralysed, and his family…