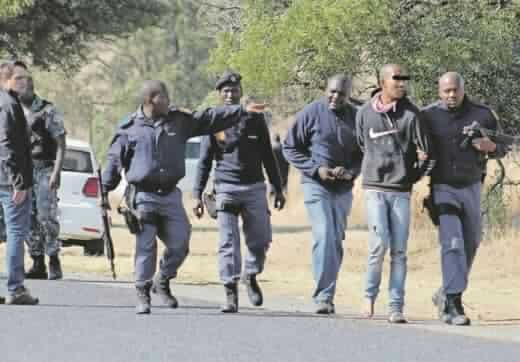 The driver of the truck alleged he was on duty and stopped at Total garage in Mandela Drive and when his colleague came back with the cash he spotted an unknown man with a firearm in his hands grabbing his colleague and demanding the cash.
He tried to fight back but the suspect threw him on the ground, it was then when the driver of the G4S van started to reverse in the hope that he could bump the armed robber and save his colleague.
The second suspect was caught in a nearby field by police.

There won’t be truck blockades on election day, says Kaunda