Eric Corbishley, chairman of the Triton Express Group has died. Fleetwatch reported that Corbishley died in the early hours of today, 06 September 2018.

AN INDUSTRY GIANT PASSES ON
Sept 6th: I received sad news this morning. Eric Corbishley, Chairman of the Triton Express Group, passed away in the early hours of this morning (Sept 6th) after a short illness which was bravely borne. I have known and admired Eric – whose passion in life was Triton Express – for many years and will miss the bugger. We had a lot of laughs together and I always admired his humble approach. He was a man who kept his feet on the ground and always had time to listen and care for others. As Howard Gaines, managing director of Triton Express, spelt out in a notice sent to Triton clients this morning, “Eric was a true entrepreneur at heart whose renowned maverick approach in the industry has always been admired. The growth and success of the Triton Express brand is evident in the vision and mission that he drove for the company and we know that this will continue long into the future.” FleetWatch extends its heartfelt condolences to the Corbishley family, to his colleagues at Triton and to his friends at this very sad time. May His Dear Soul Rest In Peace. There is a saying: “I like to leave people a little richer for knowing me”. Eric, you have left us all millionaires in spirit for knowing you. Cheers brother. We will all miss you stukkend but will see you later on the other side. 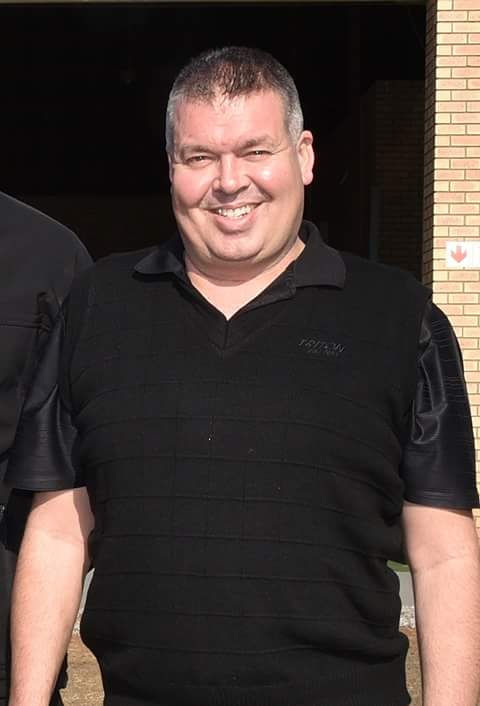