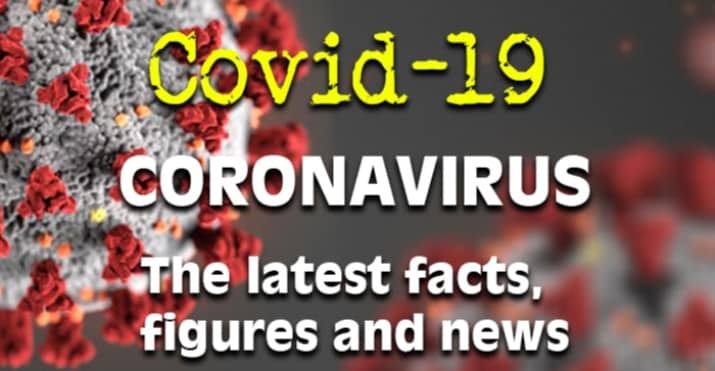 eThekwini Municipality mayor, Mxolisi Kaunda, has confirmed that coronavirus has spread to three of the Durban’s biggest townships.

On Thursday, Mxolisi led a delegation to the Glebelands Hostel in uMlazi and Dakota informal settlements in Isipingo.

Mxolisi said cases of Covid-19 had been detected in KwaMashu, Inanda and in Umlazi.

“There have been cases reported in Amoati in Inanda and KwaMashu. The Department of Health together with the municipality will work to activate teams in those areas,” he said.

A teacher in Umlazi tested positive and died last week.

The KwaZulu-Natal Department of Education confirmed that another teacher who had been in contact with Shandu and a 14-year-old pupil, both of uMlazi, had also tested positive for the virus.

The pupil is believed to be related to the teacher. Tracer teams have been deployed to the area to track down others who Shandu and the teen may have come into contact with.

According to the Health Ministry, KwaZulu-Natal has 186 confirmed Covid-19 cases.

“The number of deaths has more than doubled in the past week,” said WHO director-general Tedros Adhanom Ghebreyesus during a media briefing on Tuesday.

“As we enter the fourth month since the start of the Covid-19 pandemic, I’m deeply concerned about the rapid escalation and global spread of infection,” he said.

“Over the past five weeks, we have witnessed a near exponential growth in the number of new cases reaching almost every country, territory and area. The number of deaths has more than doubled in the past week.

“In the next few days, we will reach one million confirmed cases and 50,000 deaths,” he said.

Tedros said many developing countries will struggle to implement social welfare programmes in the face of the pandemic, but said broad and expedited agreement on debt relief is essential to enable them to care for their people and avoid economic collapse.

“Countries are asking people to stay home and shutting down population movement to limit Covid-19 transmission. These steps can have unintended consequences for the poorest and most vulnerable. I call on countries to ensure these populations have food and life essentials during the crisis.”

Tedros emphasised the need for developing countries where there have been fewer reported cases – including countries in Africa, Central America and South America – to have support to both prevent infections and also stop the economic, social and political collapse that could accompany outbreaks.

“It’s critical that we ensure these countries are well equipped to detect, test, isolate and treat cases and identify contacts,” Tedros said. “I’m encouraged to see that this is occurring in many countries despite limited resources.”

Tedros added that the respiratory virus is still very new and they are learning about it all the time, hence even their advice will keep changing.

“As the pandemic evolves, so does the evidence, and so does our advice. But what doesn’t change is WHO’s commitment to protecting the health of all people, based on the best science, without fear or favour 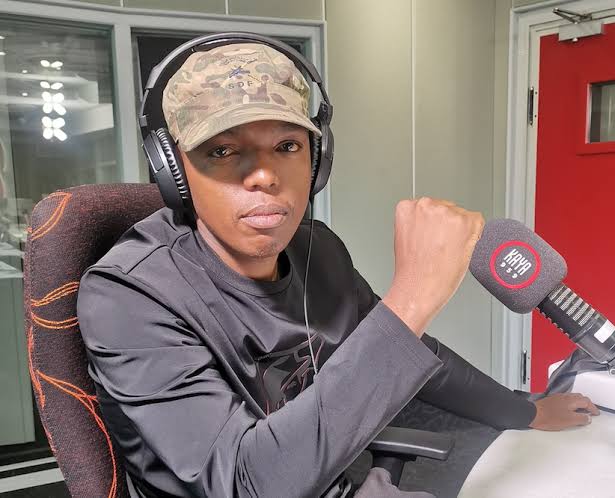