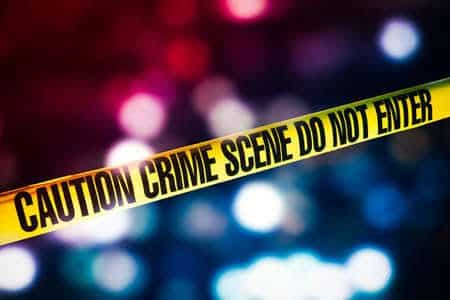 Cop Shot And Robbed While Attending To Accident Scene In Mpumalanga

A police officer is fighting for his life in hospital after he was shot and robbed of his firearm by five suspects while attending to an accident scene on R40 near Bushbuckridge, Mpumalanga, on Sunday.

Police spokesperson Brigadier Selvy Mohlala said the officers were notified of an accident after a car veered off the R40 and plunged into a river in Ga-Bereta at around 02:00 on Sunday.

One person died in the crash and another person was injured.

“While the officers were busy at the scene, a group of about five suspects emerged from the nearby bushes and indiscriminately fired shots at them. It is further reported that the suspects demanded firearms and bulletproof vests from the members.”

The police constable suffered multiple gunshot wounds and is in critical condition in hospital.

The armed group took his service firearm, a cellphone and the keys to the state vehicle before fleeing on foot.

Three other officers and an emergency services worker escaped unharmed.

A case of armed robbery and attempted murder was opened.

“Police retrieved some cartridges at the scene, the suspects are still at large. A manhunt for the suspects is underway,” Mohlala said.

Anyone with information should contact Detective-Colonel Christoph Mashego on 060 912 0365 or call the Crime Stop number at 08600 10111. Alternatively, the public can send information via the My SAPS App.