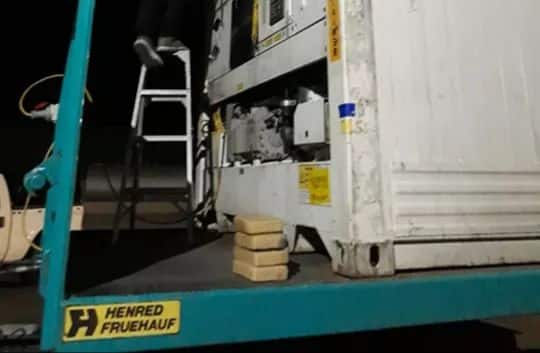 SAPS Directorate for Priority Crime Investigation (DPCI) Narcotics Enforcement Bureau (SANEB) have arrested a truck driver and confiscated his truck after finding R30.4 million worth of cocaine in his truck.

Spokesperson Lieutenant General Lebeya said that detectives intercepted the truck which was en-route to Cape Town carrying a container loaded with the drugs.

The truck was intercepted at a petrol station on the N1 in the early hours of Sunday.

A search of the container ensued in earnest and members managed to seize a total of 38 cocaine wrapped packages weighting 1kg each.

A 37-year-old suspect was arrested and the truck was also seized.

Preliminary investigations have established that the container came from abroad and transited through different provinces before making its way to Cape Town.

The National Head of the Directorate for Priority Crime Investigation, Lieutenant General Godfrey Lebeya has applauded the team for the arrest and drug seizure.

“This haul and many others that have been recently confiscated shows that the supply chains of organised criminal groups have been severed. May I also call upon the community not to support organised criminal groups by purchasing drugs as this demand will encourage the syndicates to find new ways of providing these dangerous substances,” said Lieutenant General Lebeya.

Meanwhile, the suspect is expected to appear in the Blue Downs Magistrates Court on Tuesday. 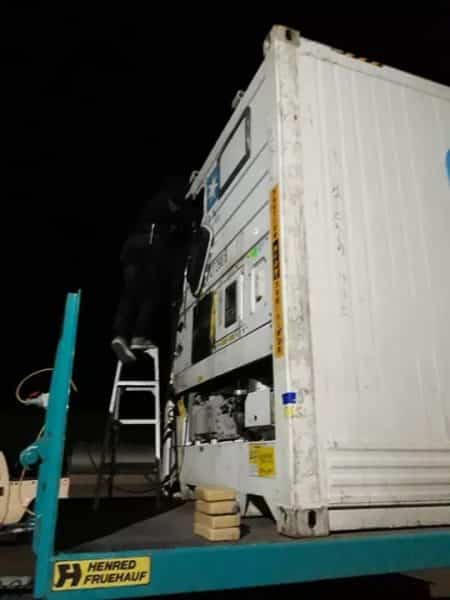 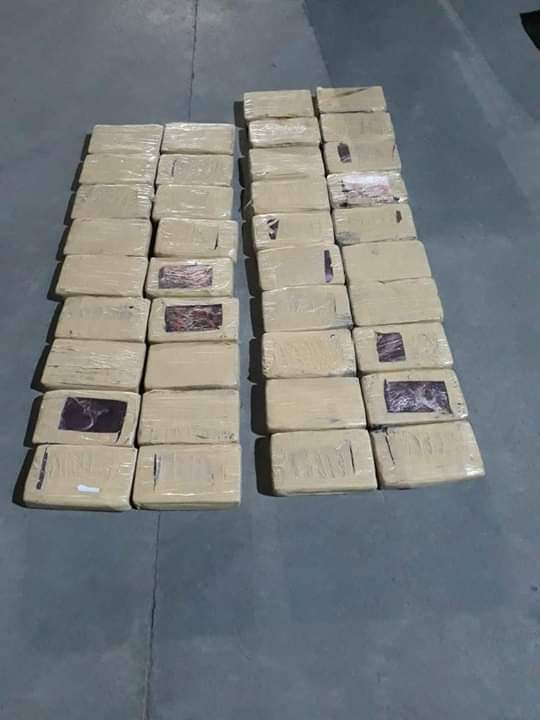