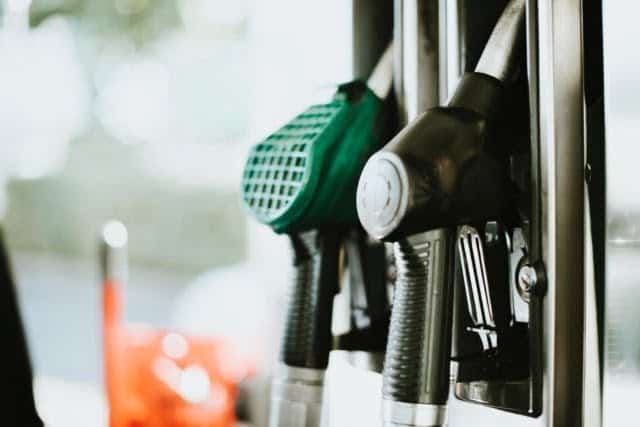 South African motorists will be paying a jaw-dropping R18.20 cents a litre inland from 4 August 2021.

It’s the first time in history that motorists will be paying more than R18 for a litre of petrol.

Higher international oil prices and a significantly weaker rand/dollar exchange are the main drivers behind the hike.

But, the Mineral Resources Department has also introduced a slate levy of R6.58 cents.

Both grades of petrol will cost 91 cents more a litre.

Diesel goes up by 55 cents per litre and a litre of paraffin will cost 50 cents more.

The department noted the following price hikes, which will come into effect on Wednesday (4 August):