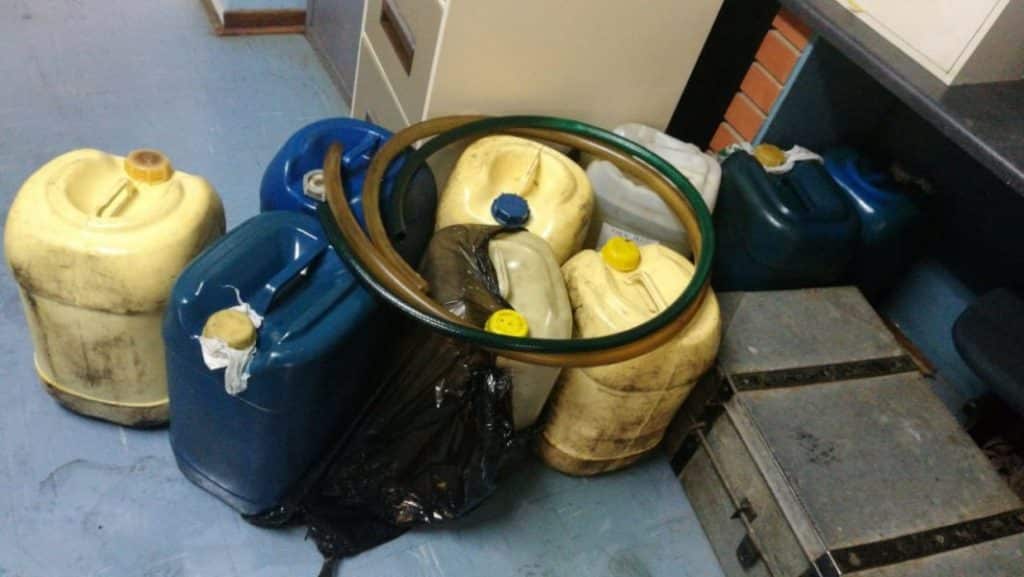 KZN police have arrested three men in connection with diesel theft in the Camperdown area. The trio was intercepted leaving a truck stop on Sunday night.

“Police proceeded to a truck stop on the N3 freeway towards Pietermaritzburg.

A vehicle was seen leaving the area and it was instructed to stop. Police found three occupants inside the vehicle and a search was conducted,” said Capt Gwala.

The occupants failed to provide police with an explanation on why they were in possession of the diesel. They were immediately arrested and charged for possession of suspected stolen property.

Their vehicle and cellphones were seized for further investigation.

“Intensive investigation will be conducted to ascertain if the suspects can be linked to other theft of diesel cases in the province. Such criminal activities cannot be endured in our province,” said the KwaZulu-Natal Provincial Commissioner, Lieutenant General Khombinkosi Jula.

A professional truck driver with vast experience in tippers. Loves writing my experiences on the road.