Driver’s licences will soon become more digital and mobile as the Department of Transport upgrades its ageing system.

The department briefed Parliament on its budget, strategic plan, and annual performance plan on Wednesday.

The department said that the Driving Licence Card Account (DLCA) – a trading entity of the Department of Transport which is responsible for card production – officially took over the card production facility in 2015.

When this took place, the group discovered that the country’s card machines had not been upgraded since 1998 and that the live capture units (LCUs) also needed an upgrade.

“The DLCA embarked on a journey to modernise the card production environment which involved the replacement of the LCUs with LEUs (Live Enrollment Units) and the introduction of a new driving licence card,” it said.

However, it said that the security of the card design was compromised when the laptop of a DLCA official was stolen.

The Department of Transport said that the plan for the introduction for a new driver’s licence card has since been resuscitated and it is envisaged that a new durable driving licence card will be introduced by the end of 2021/22.

This card will boast improved security features and will be ‘ISO 18013 compliant’ – meaning it will be internationally accepted.

The Department of Transport said that the modernisation of the DLCA will also allow for a number of other improvements, including:

Re-engineering of the DLCA process to allow for automation of support services and the elimination of the manual process.

The department confirmed that the coronavirus lockdown has had an impact on the introduction of these new cards, but did not indicate how the project was delayed.

It added that the DLCA is losing revenue of around R19 million month due to the reduction of licence applications during the lockdown period.

The Department of Transport also predicts that the country will face a card backlog once the lockdown has lifted and motorists are allowed to apply for licences.

This is due to a ‘possible sharp increase’ in the driver’s licence cards applications as well as routine maintenance on card production machines, it said. 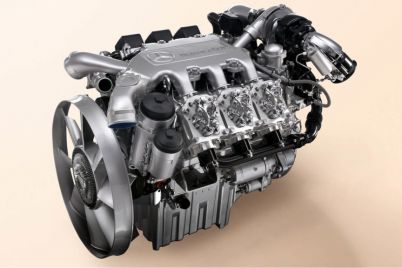 Volvo and Mercedes truck divisions team up on fuel cells

Two of Europe’s top truck manufacturers, Daimler Truck and the Volvo Group, have joined forces to develop and produce fuel… 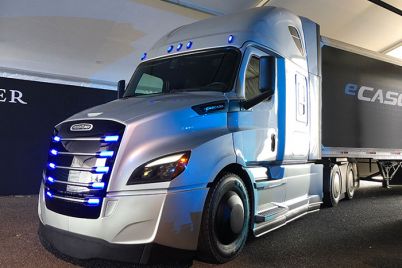 Daimler AG’s commercial truck unit and Alphabet’s Waymo on Tuesday announced that they are forming a “broad, global, strategic partnership”…