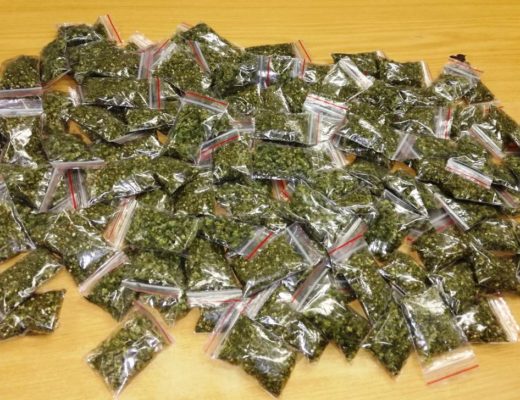 Cape Town – A 28-year-old truck driver has been arrested on the N1 near Bellville in Cape Town for allegedly driving under the influence of narcotics.

The truck was also impounded.

Spokesperson for the Cape Town traffic, Maxine Bezuidenhout say a motorist informed a traffic officer during a routine inspection about a truck that was driving in a zigzag fashion on the road.

Bezuidenhout says the truck was stopped near the Giel Basson Bridge and the driver was found to be unsteady on his feet, with sleepy eyes.

She says his speech was also slurred.

“The driver was found not to be under the influence of alcohol, but the officer detected a dagga smell and despite the driver’s denials, five packets of dagga were found. He admitted that it was his,” Bezuidenhout said.

“The 28-year-old driver was arrested for driving under the influence of narcotic drug, possession of drugs, reckless and negligent driving”

“The truck had a full load of grapes destined for the Cape Town Harbour and the vehicle was suspended after being found that the brakes were not working,” she added.

Durban – Police have rescued a truck driver who was hijacked in…