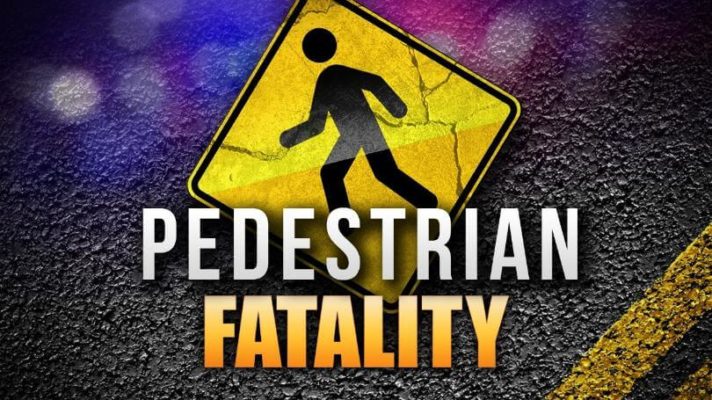 Brigadier Motlafela Mojapelo says the 25-year-old truck driver was arrested at a nearby village after he failed to stop at the accident scene.
Total
21
Shares
Share 21
Tweet 0
Pin it 0

The community of Diphagane, outside Jane Furse in Limpopo, is still reeling from shock after four schoolboys aged between 15 and 24 were killed by a truck while three others are fighting for their lives in hospital.

The truck was allegedly avoiding a collision with a tractor when it ran off the road and over the boys who were walking by the side of the road.

The victims were coming from soccer training at a local ground. Aged between 15 and 24, they were learners from the local Rantobeng Secondary School.

Both the tractor and the truck allegedly had their lights off despite the fact that it was in the evening.

Brigadier Motlafela Mojapelo says the 25-year-old truck driver was arrested at a nearby village after he failed to stop at the accident scene.

The police were called to the scene and on arrival found the four deceased lying on the side of the road.

Community leader Dan Maabane says all matric results celebrations and holiday classes, which had already started on Monday had to be suspended due to bereavement at Rantobeng Secondary School, which produced 95 bachelors matric results for the 2019 matric class.

Maabane says, “Everything now is just dark to an extent that we have suspended holiday classes, including the celebrations that we had arranged for matrics. We felt we should just suspend everything, the school opened on the 6th of January. Because of this, it’s closed again until on the 15th when they come back to school.

Three of the deceased boys are close relatives.

The School principal William Moatshe says three of the deceased were doing grade nine and ten while the 4th had just registered to start schooling at Rantobeng this year [2020].

The total number of learners from our school is three, even though the other one had registered to be a learner in 2020 whom we can safely say he was to be our learner. We are feeling very depressed as the school after celebrating the victory of one learner who was invited by the minister of education.

Preparations for a mass funeral are underway.