Durban – A truck driver died as a result of severe injuries sustained after a collision on the R103 on Monday night (September 30).

At about 8pm, KwaZulu Private Ambulance was called to the scene, located between Estcourt and Hidcote.

It was ascertained that the driver lost control of the truck, causing it to overturn.

“Paramedics quickly gained access to the truck by breaking a window and found the driver entrapped and impaled in the truck. Unfortunately the driver had sustained fatal injuries and was declared dead on scene,” said KwaZulu Private Ambulance spokesperson Craig Botha.

“The truck was headed from Mooi River to Estcourt and was carrying two metal coils with a combined weight of approximately 26 tons,” added Mr Botha.

The cause of the accident is unknown and SAPS are investigating. 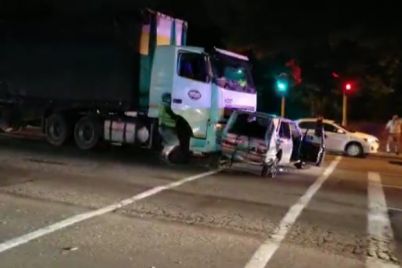 Watch: Truck driver falls to his death while trying to stop runaway truck in Pinetown 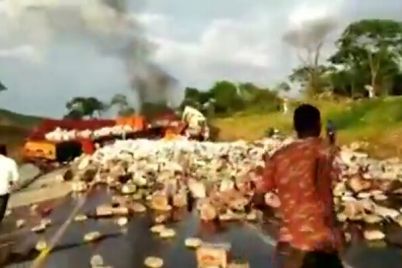