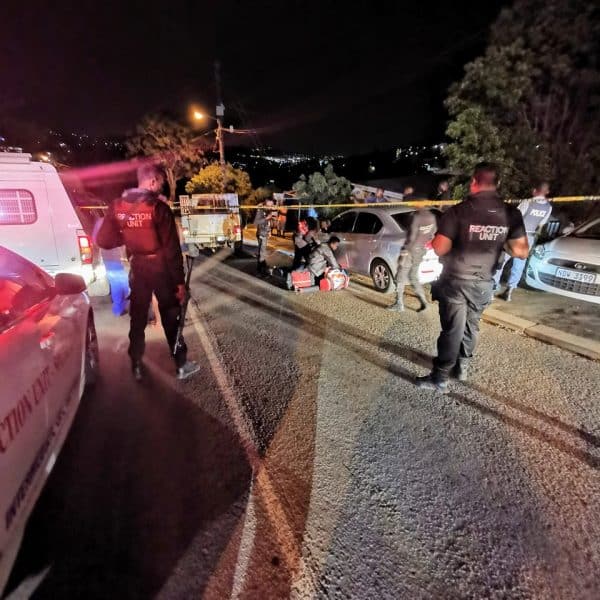 A Durban man was shot and killed during an argument over the recovery of his wife’s vehicle following an accident in Verulam on Saturday morning (26 October 2019).

Balram said, Verulam SAPS attended the scene and managed to arrest the suspect and seized his 9mm which was allegedly used in the murder.

“It is alleged that the deceased’s wife was in the process of turning her Hyundai i 20 when she misjudged the width of the driveway and landed on top of a car on a neighbouring property. The neigbour used two of his vehicles to block the Hyundai i 20 and prevent anyone from salvaging the vehicle until his damages claim was settled,” Balram added.

When the woman’s husband arrived at the scene he asked the neighbour to remove the vehicles which were blocking his wife’s car so that he could tow it away but he refused. It is then that an argument broke out between the two.

The neighbour drew his firearm and allegedly shot the man in the chest point-blank.

“The suspect claimed that the deceased attempted to stab him with a knife however the knife was not recovered at the scene,” Balram said.

A case of murder is being investigated.