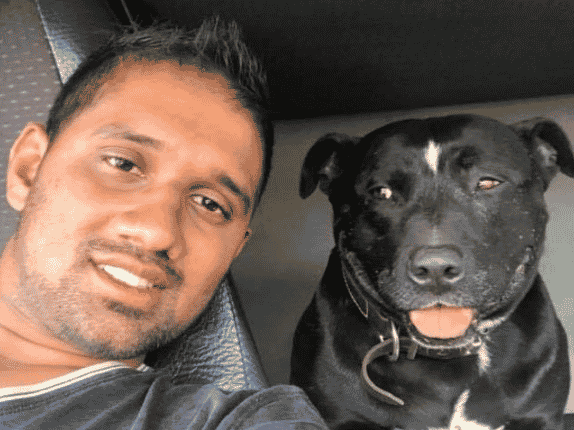 Durban – A Durban trucking boss’ son has been found dead in the company’s premises.

24-year-old Micairin Dharumdhaw allegedly committed suicide by hanging himself from one of the trailers.

His Buster Dharumdhaw is the owner or East Rand Bulk (ERB).

The family of the deceased has refused to comment about his death, asking to be given space to mourn.

However, SA Trucker has reliably learned that a security guard discovered Dharumdhaw’s hanging from one of the tanker trailers in the company premises just before 20h00 on Monday evening.

He allegedly used a strap from one of the trailers to hang himself.

With the help of another security guard they untied and brought him down but sadly he had already passed on.

An insider reported that Dharumdhaw had gone missing a few moments earlier and his workmates and family looked for him but could not locate him. His cellphone went unanswered.

Read also: Does My Abusive Boss Really Don’t Have A Case To Answer?

The security guard made the gruesome discovery during his routine patrol of the premises.

According to Phoenix Funerals, Micairin Dharumdhaw’s funeral will be held on Wednesday 23 October 2019 at the Clare Estate Hall between 15h00 and 16h30.