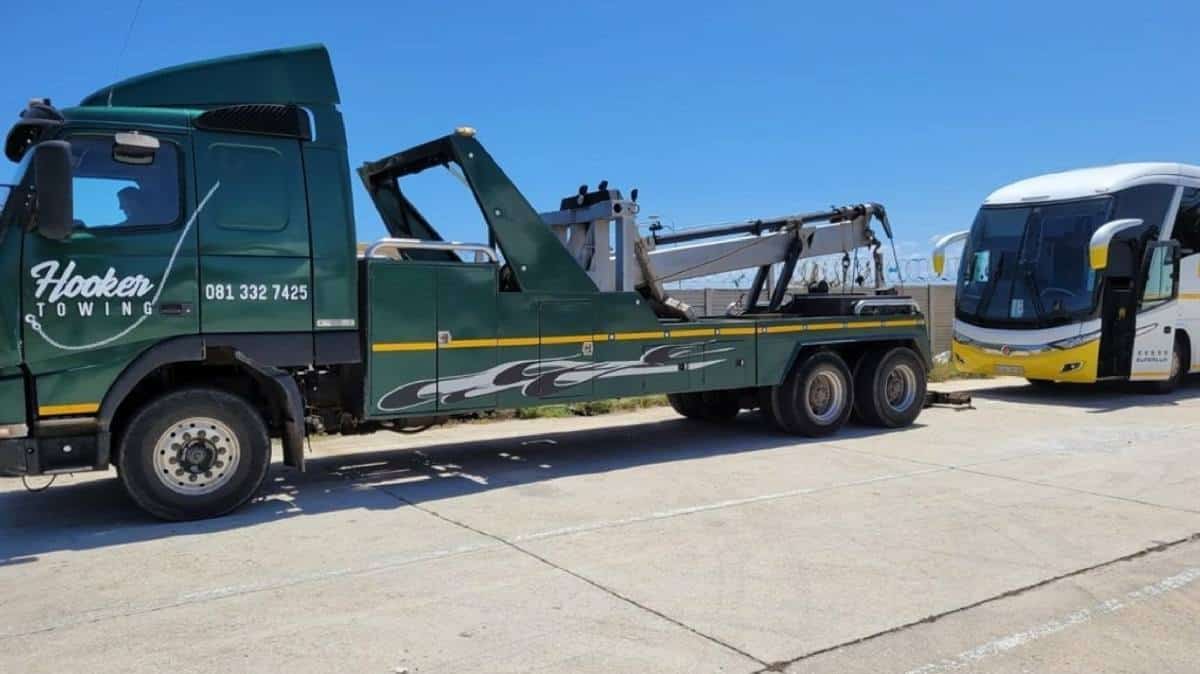 A luxury long-distance bus belonging to Eldo Coaches has been impounded after it was found to have no front brakes, damaged tyres and an oil leak in the Eastern Cape.

The bus was stopped by traffic officials while travelling to Gqeberha. They found that it had no front brakes, a damaged rear right tyre and an oil leak.

According to Nelson Mandela Bay Municipality traffic department, the defective luxury coach bus was impounded at 10h15 on the M4 Freeway.

It was carrying approximately 40 passengers.

The municipality said it was the sixth luxury coach bus taken off the road since the beginning of December.

Our Traffic Department impounded a defective luxury coach bus at 10:15 on the M4 Freeway. The laden vehicle had no front brakes, a damaged rear right tyre and an oil leak. It is the sixth luxury coach bus taken off the road since the beginning of December. pic.twitter.com/5Il20CELKN

In KwaZulu-Natal, on the same day, twenty-six people were injured when a Megabus luxury coach overturned on the N3 Durban bound just after the Mariannhill Toll plaza in Pinetown just after 6 am.

The bus lost control and crashed into the barrier before coming to rest on its side.

The cause of the crash was not known.

Durban – The police have arrested a man for inciting violence against…