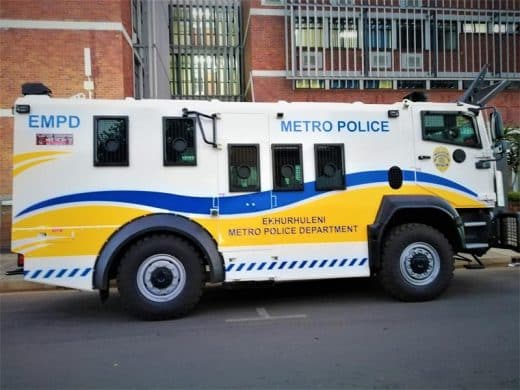 Rumours of an EMPD strike taking place this morning (2 July) which could see the shutdown of Gillooly’s Interchange have been making rounds on social media but South African Municipal Workers Union (SAMWU) says the event was not sanctioned.

According to the Ekurhuleni Metropolitan Police Department contingency plans are in place should the shutdown of Gillooly’s Interchange take place.

“The statement (on social media) which was issued, did not come from the EMPD’s communications office, ” said Mokheseng.

“Despite this, contingency plans are in place to ensure service delivery is not affected should the strike continue.”

National media officer of the SAMWU, Papikie Mohale, said as far as he was aware the strike was postponed.

“The event was not sanctioned,” said Mohale.

“The strike is suspended on the strength of the invitation from the Office of the Premier to inter alia engage on EMPD matters in Ekurhuleni on 3 July 2020,” said Mungwana.

He said it was only logical to allow engagements to take place but warned that if nothing comes out of it, then they reserve the right to engage in a strike.