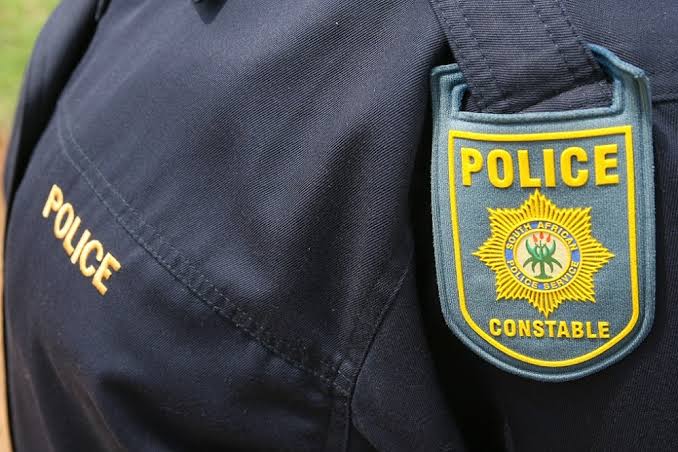 A former police officer based at Lingelethu West SAPS has been sentenced to 12 years direct imprisonment for armed robbery with aggravating circumstances.

While on duty, Thembinkosi Lesele (47) together with three accomplices robbed a delivery truck loaded with alcohol.

“A delivery truck loaded with alcohol was stopped on Klipheuwel road in Malmesbury near Cape Town on the 08 December 2009,” said police spokesperson Lieutenant Colonel Philani Nkwalase.

“An on-duty police officer driving a police marked vehicle assisted by three others in civilian clothing approached the driver and one passenger,

“The police pointed them with his service firearm demanding their cell phones and took R40 000 cash before fleeing the crime scene,” added Nkwalase.

Lesele was arrested on the 17 December 2009 by the Hawks Serious Corruption investigation team, after he had been linked to the armed robbery incident that happened two days before his arrest and was later released on R10 000 bail.

He had been convicted on the 10 March 2021 for the crime and his bail was withdrawn until his sentencing.

Lesele was subsequently sentenced to 12 years direct imprisonment when he appeared tatthe Atlantis Regional Court on the 14 December 2021.

For the second time in a month, Ash Freight Container Depot in…