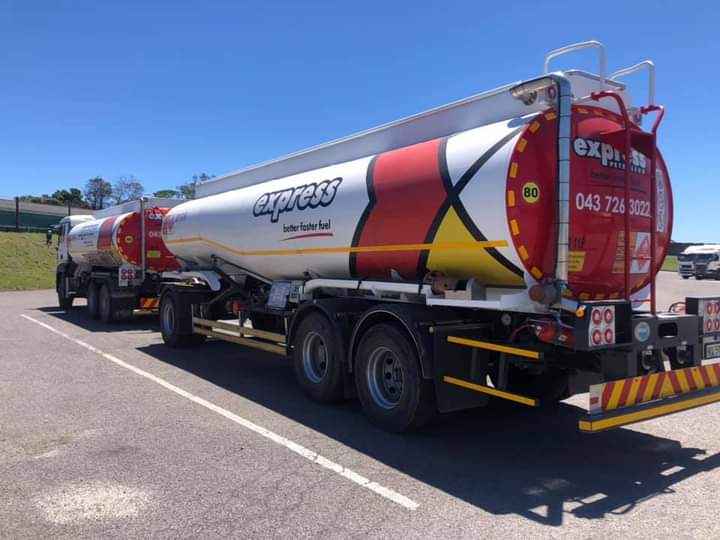 An Eastern Cape-based fuel supplier, Express Petroleum, has cut its ties with Shell, and dropped Shell branding from its petrol stations and vehicles, ahead of a controversial seismic survey that will be carried out on behalf of the oil and gas company.

In a Facebook post on Friday, Express Petroleum says it is “extremely passionate about South Africa and care deeply for the future sustainability for our pristine coastlines”.

It distanced itself from Shell, saying that it is not involved, nor does it support the seismic blasting.

“In response, we have already been procuring product from alternative sources and have started debranding all of our co-branded retail sites as well as removing all Shell Association from our company vehicles and assets.” •

The company did not respond to a request for comment.

For its part, Shell said it was engaging directly with Express Petroleum, but could not disclose the nature of the partnership between the parties.

According to Shell’s website, Express Petroleum is one of 10 branded distributors located nationally.

“We can confirm that we going ahead with the survey,” said Shell’s spokesperson Pam Ntaka.

Ntaka added that Shell has long experience in collecting seismic data and that the welfare of wildlife is a major factor in the stringent controls used. Shell follows the international guidelines of the Joint Nature Conservation Committee.

“In addition, I’d like to echo our Country Chair Hloniphizwe Mtolo’s sentiments and assure you that if this survey was not safe, Shell would not proceed with it based on our deep commitment to safety and the environment,” said Ntaka.

The seismic survey – which will be carried out by global seismic services provider Shearwater GeoServices – involves using airguns to send pulses of sound into the water. The information collected from the sound waves bouncing back from the ocean floor will be used by scientists to determine or map out the presence of oil or gas reserves.

The area that will be covered is about 6 000km and is 20km off the coast between Port St Johns and Morgans Bay in the Eastern Cape.

Environmental activists and concerned citizens are up in arms about the seismic survey which will interfere with marine life. Many marine animals use sound to navigate, detect food, find mates or avoid predators. Seismic surveys have been shown to damage tissue in marine mammals, cause temporary hearing loss and stress in animals.

A petition started by environmental group Oceans Not Oil, seeking to block the survey, has garnered over 300 000 signatures, as of Saturday 27 November 2021.

Shell has said it respects the right of everyone to express their point of view but urged them to do so safely. The oil and gas company has also reiterated that it has met the obligations of the survey and is acting in its legal right. News24