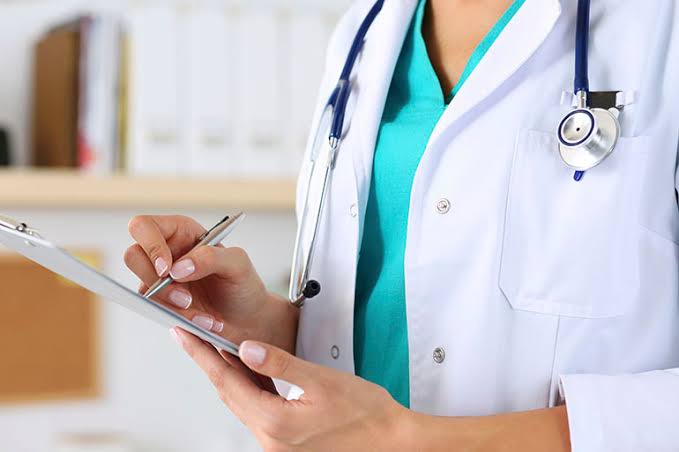 A Durban woman has been arrested for misrepresenting herself as a registered medical doctor and issuing medical certificates for PDPs near Rossburgh Driver Licensing and Testing Centre (DLTC).

She has been charged with fraud.

Police spokesperson Colonel Thembeka Mbele said a joint operation was conducted in Rossburgh on Thursday regarding a suspect that was sought for fraud.

“The police were following up information regarding a suspect who misrepresented herself as a registered medical doctor.

“A 29-year-old woman was arrested for fraud. It is alleged that since 2020, the suspect misrepresented herself as a medical doctor whilst she was a homeopathy practitioner.

“She is accused of completing PDP forms and charging people a fee of R200. The suspect was operating from an office situated near the Rossburgh DLTC,” Mbele said.

She said a case of fraud was opened at Bellair SAPS and the docket was transferred to the Provincial Commercial Crime Investigation Unit for investigation.

“She will appear in the Durban Magistrate’s Court on June 28.”

Gauteng has recorded the highest number of drivers caught without permits, Transport…

Durban – A popular trucking company boss and owner of Glazer Motors…
Hawks in Gauteng have arrested three men aged 26, 31 and 35…