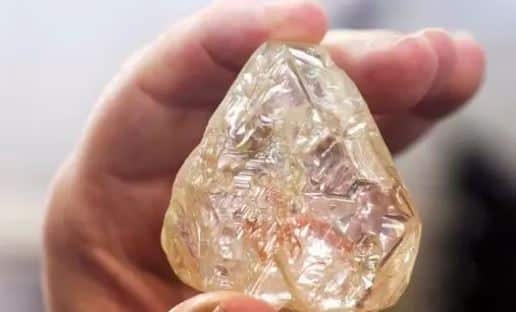 Five men were arrested on the N1 near Touws River, allegedly in possession of unpolished diamonds in their truck, Western Cape police said on Friday.

Spokesperson Mihlali Majikela said police received a tip-off about a Volvo truck with five people in it and called the Touws River police to help.

The truck was pulled over near a filling station in Touws River and given the once over.

Police found one diamond under a footwell mat, and another 10 in the diesel tank.

“The diamonds were discovered to be real after a test was conducted. However, their monetary value is yet to be determined,” said Majikela.

The five, whose ages range from 31 to 48, were expected to appear in the Touws River Magistrate’s Court on Monday.