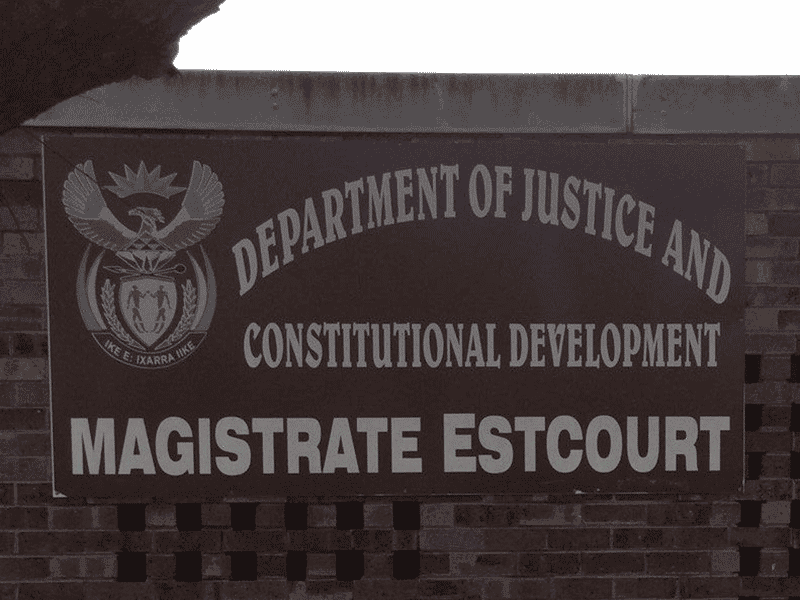 Durban – A diary noting truck routes, the names of truck drivers and the nature of their cargo was found on one of five men arrested last week in connection with the recent truck violence.

The five are charged with extortion, attempted murder and malicious damage to property. All of them said they intend pleading not guilty and denied involvement in any of the offences.

The state is opposing their release on bail. State advocate Lawrence Gcaba read out the affidavit of Detective Warrant Officer Cosmo Zondi who highlighted why the men should be denied bail.

He said that on September 2, at about midnight, the complainant, whose name is not being disclosed for safety reasons, was driving a truck on the N3 northbound before the Estcourt Ultra City when shots were fired at him.

The people shooting were travelling in a silver Mercedes-Benz.

He stopped the truck and ran into a nearby bush and hid.

A group of men approached the truck and tried to set it alight. He heard someone shouting “make it quick” and “make it sharp”. However, the truck did not catch fire.

The driver then saw the group cross over to the N3 southbound where a Toyota Corolla was parked. He stayed in the bush and contacted his employer.

After a few minutes, a silver VW Polo parked behind the truck and the same group of men got out. They went to the truck horse and threw petrol into it and set it alight. They then jumped back into the Polo and sped off.

Zondi said that police who are deployed to patrol the N3 highway were informed of the situation and given the description of the suspects, who were then arrested. He said that when police searched the vehicle they found a two-litre bottle of petrol. The men could not explain why they had it. A beret with the logo ATDF was also found.

It stands for All Truck Drivers’ Forum.

Zondi said that the forum was allegedly formed to negotiate with Professional Freight Solutions (PFS) to employ South African or local truck drivers and not truck drivers from other countries.

“It is alleged that the negotiations did not yield the intended result for ATDF. Some of the ATDF members and other truck drivers allegedly resorted to forcing the employers of truck drivers in general and PFS in particular to employ local truck drivers,” he said.

Zondi said of all the five men only Magubane had fixed employment.

He added that Ngubane has been linked to two other incidents where he allegedly tried to set trucks alight.

Zondi said that if the men are released on bail it will serve little purpose.

They can easily evade trial. They also have a huge network of other ATDF members who can assist them with this, he said, adding that the actions of the men fall within the spectrum of the violence currently playing out in South Africa against foreign nationals.

The bail application has been adjourned to September 18.