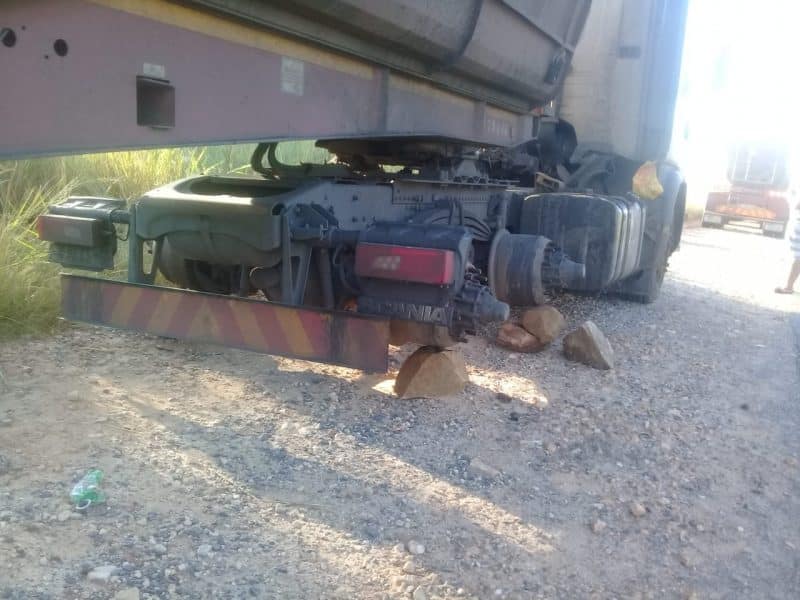 Durban – Five people involved in stealing truck tyres are due back in the Camperdown Magistrates Court.

Colonel Thembeka Mbele, a KwaZulu-Natal police spokesperson, said on April 11 at 2am, police discovered that were allegedly stolen from business premises.

Shaheen Suleiman, of Magma Security, said there has been a spate of robberies along the N3 where suspects would steal the tyres of parked trucks.

The Pietermaritzburg Directorate for Priority Crime Investigations (Hawks) received a tip-off that the syndicate stealing the tryes would be travelling in a Ford Ranger in Pietermaritzburg.

“The vehicle was spotted and a chase ensued. Five men were inside the bakkie. We also found six truck tyres. They had cut a hole in the outer fence of a business called Tommy’s Trucks in Camperdown. The cut the inner fence and removed 4 tyres from 1 truck and 2 tyres from another truck,” Suleiman said.

Mbele said police arrested five suspects aged between 23 and 36. They appeared at the Camperdown Magistrates Court on 12 April. They will appear in court on Thursday.

Nhlonipho Zulu, the taxi driver who helped a woman give birth inside…